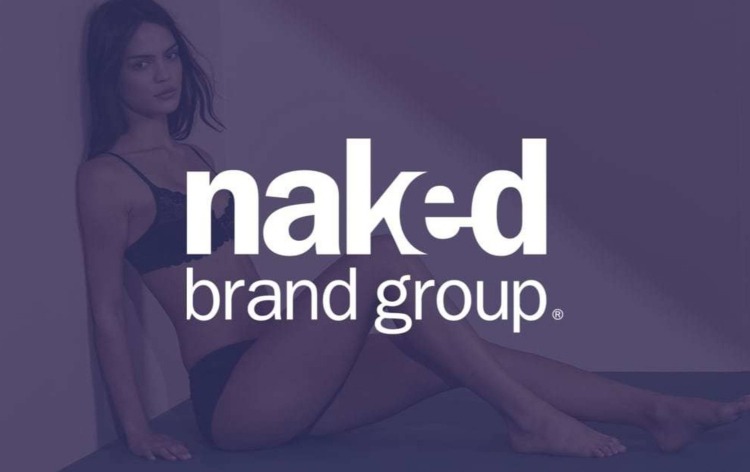 Naked Brand Group Limited shares are up about 618% this year as there is no major news coming from the company. However, there are some major events happening in the stock market. Recently, Redditor traders have come together to fight against Wall Street and decided to invest in companies that were less likely to increase in price. The huge demand for such companies has resulted in an unprecedented increase, which is affecting hedge funds a lot.

The current developments in the market are far from just ‘making money’, but are mostly about retail traders ‘revenge’ to Wall Street. As the developments continue to unfold, leading Forex brokers are limiting access to a number of companies’ prices of which have surged. This includes Naked Brand Group Limited among many others.

In premarket trade, the shares of NAKD have surged about 66%. The main reason, as you might already know, is the Redditor traders’ steps taken in the previous few days. But Naked Brand is not the only one getting attention for retail traders, the list includes GameStop, AMC Entertainment, BlackBerry, and Nokia.

What are Redditors doing?

Everything started in a special forum on Reddit, called r/wallstreetbets. The forum has grown exceptionally in recent months, attracting many retail traders. The retail traders in the forum came together to buy shares of companies that were believed to do poorly in the market.

The shares of these companies were previously shorted. Hedge funds are known for borrowing stocks when they believe that the price is going to decrease. After this, they are selling these funds for a certain amount of money; then, once the prices start decreasing, they buy the shares. After this, they give these shares back to their original owners and keep the money that they have earned.

The main aim of Reddit traders was to buy up the shares so that the price would go up. Then, hedge funds, trying to save as much money as they could, would be the shares as well, this further increased the prices of the shares.

How did brokers react?

The majority of leading stock brokers online have restricted trading a list of companies. This was followed by a huge backlash from retail traders, saying that the brokers did not have the right to do so. One of the free-stock trading pioneers, Robinhood, took steps to curb the wild trading activity.

The post on Reddit about the restrictions has already attracted about 13,000 comments. Most of the people are expressing their feelings about the steps taken by brokers. People are using different types of social media, calling on other traders to continue buying stocks.

However, as Robinhood and many others have restricted access to NAKD and other companies, retail traders are trying to look for other ways of buying. Many are accusing Robinhood and other brokers of protecting hedge funds.

On the other hand, according to official data, Robinhood had been enjoying a surge in users. It was No.1 among iOS free apps on US App Store. Despite the restrictions of brokers, retail traders still continue to follow their plan.

Meanwhile hedge funds and institutional investors can continue to trade as normal.

What do you call a market that removes retail investors ability to buy to save institutional investors shorts? https://t.co/G0hQFJDaG4

Reddit retail traders are planning to use the same tactic with other companies as well. The steps taken by Redditors has resulted in the prices of the stocks rocketing higher and results in losses for the short-sellers. NAKD is not alone in this rally, however.

The companies that the retail traders are aiming to buy include GameStop, Koss, Clovis Oncology, Nokia, BlackBerry, and many others as well. Also, Naked Brand has announced on Thursday that it will issue 29.42 million ordinary shares at $1.70 each. Experts say that this could bring NAKD proceeds of about $50 million.

As leading brokers restrict access to the trading of shares of such companies, retail traders are furious. They have used different types of social media to talk about current developments, accusing the brokers of ‘market manipulation’.