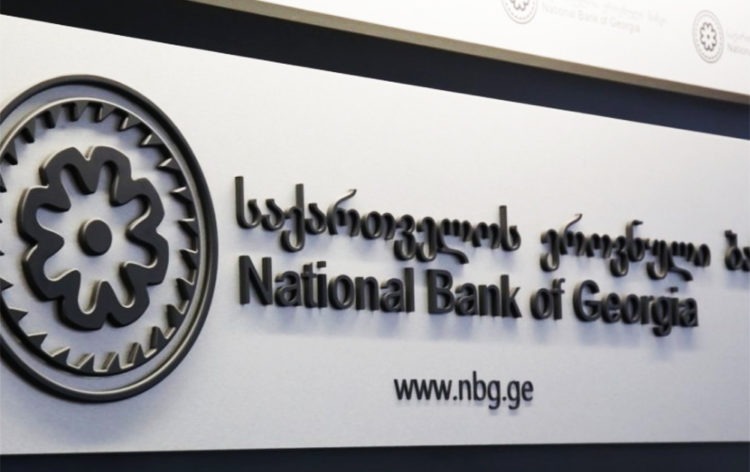 The National Bank of Georgia has issued yet another change in the monetary policy of the country, this time targeting the foreign currency reserves in Commercial banks. Banks that rely on lending their funds to customers will not have to keep 30% of their derivatives in the National Bank’s reserves, that number has decreased to 25%. This means that nearly $700 million will be available for lending in the country, potentially helping with combatting the skyrocketing inflation rates in the last few months.

The National Bank of Georgia has been hard at work trying to improve the inflation rates in the country once serious issues started occurring in January 2019, and were worsened due to political issues in June 2019.

The national inflation rate of the Georgian Lari reached 6.4$ which is miles above the initial 3% target. Both enterprises and citizens have been complaining in the recent months that their salaries are not being adjusted to the overwhelming inflation rates and are therefore losing their purchasing power, ultimately spiraling the Georgian economy further into chaos.

Considering the fact that Georgia mainly relies on the import of consumer goods, it is obvious why those being paid in GEL have a hard time catching up with prices. The decrease of refinancing rates by the National Bank of Georgia didn’t help either as the GEL stays firmly in the 2.95 range relative to the USD.

Financial companies in the country are also struggling to maintain profitable ranges due to overwhelming requests to buy USD while the inflation rates are still somehow “under control”. Multiple Forex brokers in Georgia have already been forced to restrict GEL/USD trading due to overwhelming volumes. Considering that the outlook for the future is still grim, the restriction is the only method to retain liquidity.

How the hardships started

2019 has been quite a rough year for the Georgian economy as Foreign Direct Investments have been dwindling after the local government forbade foreigners from purchasing Georgian land for agriculture or commerce. This has left lands decreasing in prices but still not meeting the capabilities of Georgian investors, thus being stuck in the Limbo of low demand and ever-so-increasing inflation rates.

Things became even harder to manage in June 2019, when a Russian Deputy, Sergei Gavrilov came to visit Georgia and was seen sitting in the armchair of the Georgian Parliament’s chairperson. This sparked a protest from the opposition party, leading to Gavrilov’s escort outside of the Parliament building into a nearby hotel. The information spread like wildfire with the capital Tbilisi’s population and lead to thousands of people taking to the streets to protest.

Gavrilov had already left the country and was on his way back to Russia, but the city’s Parliament building was surrounded by protestors. The already shaky diplomatic relations between Russia and Georgia were completely severed after the 2008 war and the populace still had not come to terms with their northern neighbor. Having a deputy of an “occupying country” was too much for the populace to bear, which lead to the protests.

The protests were quickly classified as violent in Russia, which led to the prohibition of direct flights towards Georgia. This was a massive hit to the local economy as one of Georgia’s largest sectors, Travel mostly benefited from Russian tourists.

The anticipation of the Travel industry’s poor performance in the 2019 Summer season led to the GEL shooting to 3.05 relative to the USD and causing even more speculative scrutiny.

As if tensions weren’t already high enough, one of Georgia’s most prominent TV Channel journalists insulted the president of the Russian Federation, Vladimir Putin live on air, which leads to several Russian Deputies propose further sanctions on Georgia.

These sanctions were not put into place, but the anticipation and speculation took its tool on the GEL as well.

Overall, the combination of poor FDI indicators, the massive inflation rates, and the decreasing consumer purchasing power of the Georgian population led to the economic struggles the country faces today.

The National Bank of Georgia hopes that allowing $700 million to be lent out will encourage Georgian entrepreneurs to found new businesses and develop products for future export in markets such as the EU and China.