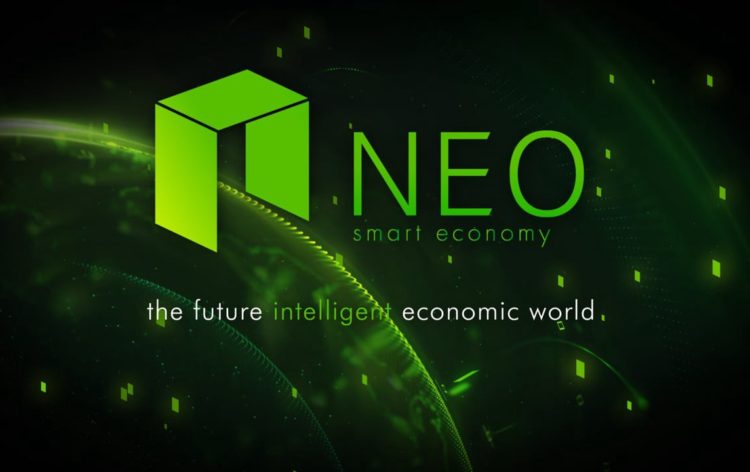 NEO is the 15th largest cryptocurrency in the world with a market capitalization of around $1.07 billion. Nevertheless, much like any other cryptocurrency, it is not immune to the swings in the market and a selling spree. After going through a steady decline, NEO has been hovering above the support line (shown in orange on the graph below) for a couple of months now. We took the resilience of the support line as a positive sign and expected the digital asset to have a bullish movement. Nevertheless, the price followed the sideways trend without increasing in value, nor breaching the support line.

Starting in the late August, the price movement began to trace out a descending triangle pattern which is shown with the blue and orange lines. This pattern usually means more decline to come. Nevertheless, NEO broke the blue upper line and introduced a positive sentiment in its price movements. This leads us to expect more bullish movement in the future. As the cryptocurrency market as a whole is subject to large fluctuations, this bullish signal is not strong. If the price experiences more decline and crosses the support line, a strong sell signal will be triggered.