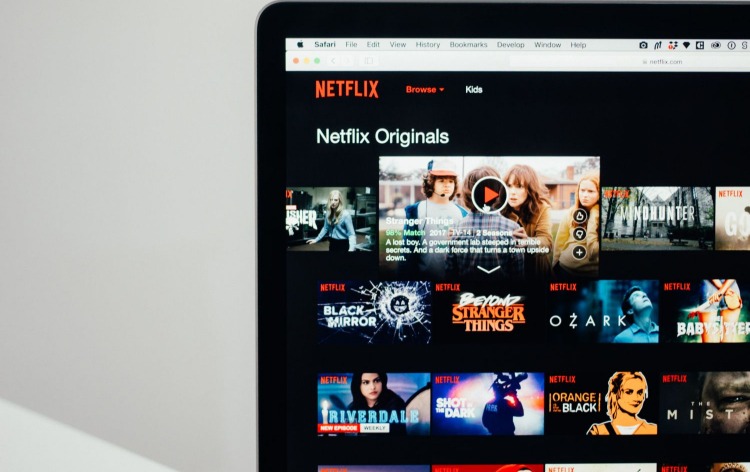 The shares of Netflix dropped 11 percent in after-hours trading selling at around $489.28. Over the past 12 months, the shares of the company increased by 27 percent. The streaming giant announced weaker-than-expected subscriber growth in the months ahead.

According to the company representatives, the slowdown is mainly caused because of the coronavirus lockdown ended. The lockdowns previously largely boosted the subscriber base of the company as a lot of people were stuck and trapped at home demanded more online entertainment.

On Tuesday, Netflix published a statement announcing the results of the first quarter. According to the data, the results fell short of the expectations of Wall Street. Initially, Wall Street experts expected the company to have around 6 million new customers.

According to official data, the number is just 3.98 million. What’s more, the company is anticipating an even worse quarter, saying that it might have a mere 1 million new streaming customers in the second quarter, which will be a 90 percent drop from the past year. The subscribers are the main source of revenue for the company, because of which, the current numbers have a huge negative impact on the chart performance of the company.

How did the company perform before?

2020 was a much better year for the company. Despite the Covid-19 pandemic affecting the shares of many companies, the subscriber-based giant managed to stay stable and even increase. The major reason for this was that much of the world was stuck in their homes, which increased the demand for the services of the company.

However, as the representatives of Netflix are saying, because the lockdown measures around the world, especially in the US, are being lifted, fewer people are subscribing to the services of the company, especially compared to the period when the virus was spreading at a faster pace.

The news about the subscribers of the company first tumbled the shares of the company on after-hours trading on Tuesday, further dragging it on Wednesday and Thursday. The analysts of Wall Street once again noted that the success and financial health of the giant is strictly connected to its subscriber growth.

Leading brokerages also noted that now that the cinemas and restaurants are gradually re-opening around the world, customers are expected to spend more time outside the home. This means fewer subscribers for companies like Netflix. On the other hand, Netflix is hoping for the stronger second half of the year mainly because of the return of the new season of some of the biggest hits and an exciting film lineup.

The company representatives said that it has a huge room for growth as in the near future, streaming services are very likely to replace the TV in terms of entertainment. However, Netflix is facing more streaming competition than ever before as companies like Disney+, Paramount+, and Peacock are becoming more popular.