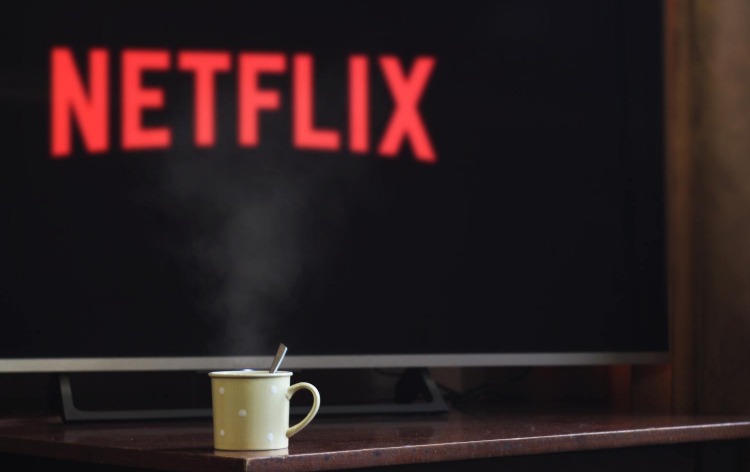 Netflix is a leading streaming on-demand service that is available in many countries around the world. The company was among the biggest risers of the S&P 500 during the trading day. The prices of the shares of Netflix have increased by 3.82, selling at $522.42 per share with around 5.5 million shares trading hands.

Netflix started the day at $505.44 and reached the intraday high of $524.15. The intraday low of the shares was about $50.1.18. During the end of the trading day, the prices increased significantly again.

The Price/Earnings ratio of the company stands at 81.16, which means that the price is not good for buying. Generally, it is a good idea to buy the shares of a company that has a P/E ratio of around 20. Also, the company does not pay any dividend or yield annually.

On the other hand, the market capitalization of the company stands at $230,802,544k, and as for the annual sales of the company, it is at $20,156M. The five-day change of the company is also positive, standing at +1.29%. Also, some of the leading Stocks brokers have the demand for shares of Netflix have increased in recent days.

Price changes of Netflix over the last few months

The mountain chart above shows the price changes in the shares of Netflix. As you can see from the chart shown above, the prices have been increasing at the end of 2019 and in the first two months of 2020 as well. However, as the coronavirus spread around the world, the prices went down.

In the middle of March, during the Stock Market Crash 2020, the prices of Netflix’s shares crashed significantly. However, unlike many other companies, the shares of Netflix started increasing again very quickly. As a result, the shares went back to the levels of the pre-pandemic conditions very quickly.

Even more than that, the prices continued to increase for much of the spring. After hitting the highest points in May, it started going down and in June it had an unstable run. In July, prices started increasing again. The same trend can be seen in the following months as well.

Prices of shares of Netflix hit the highest points in the middle of September, after which it started decreasing again. Then, in October, it once again was near the levels of September. or much of November, the prices were decreasing.

As of now, as the market movements show, the prices of Netflix’s shares are increasing again. One of the major reasons for it might be the increasing number of Covid-19 cases around the world and adopted restrictive measures in response to it. Because of the situation, many people are once again stuck in their homes.

For companies like Netflix, it means more streams and more followers. However, the current restrictions are affected by other companies negatively. The price movements in the market show that shares of many companies are down.  Netflix Inc has crossed above its 50 days moving average on the trading day. Out of the past 30 days, the shares of Netflix have increased on 19 trading days.

Netflix Inc is a leading American over-the-top content platform and production company, which is headquartered in California. The company was actually founded many years ago, in 1997, and its primary business was a subscription-based streaming service, which offered online streaming from the library of films and television series.

As of today, Netflix has more than 195 million paid subscribers, out of which 73 million are in the USA. According to data published in 2020, the operating income of the company is as much as $1.2 billion. It has offices in France, the UK, Brazil, The Netherlands, India, Japan, and South Korea. In 2020, Netflix became the largest entertainment or media company in terms of market capitalization.