Netflix Stock Falls by 7% as Company Warns About Subscriber Slowdown 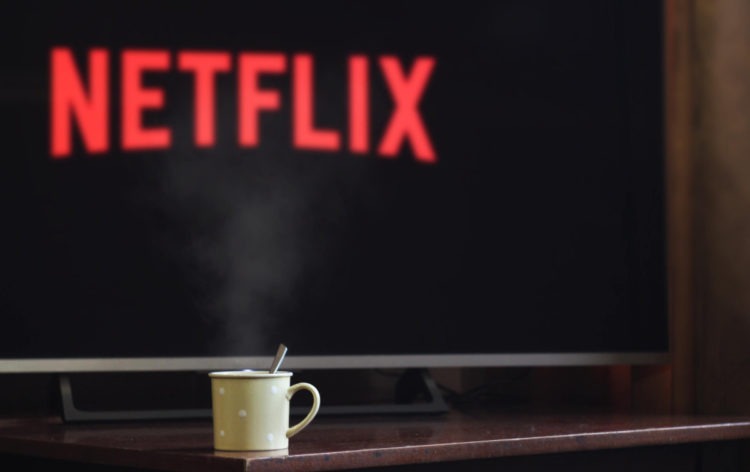 As the markets opened on Friday on the New York stock exchange, the Netflix shares dropped by 7%. The stock previously closed at $527.39, however, after today’s losses it fell all the way down to $489.62.

Today the firm reported that the company has added 10 million subscribers during the second quarter of 2020 the period which covers April, May, and June. Despite this good piece of news, the management warned about the future possibility of subscriber slowdown. According to the statement, the company only expects to add 2.5 million new subscribers, which is significantly lower than during the previous quarters.

If this tendency persists, then this can considerably slow down the rate of revenue growth for Netflix and in the long term might have a negative impact on the company’s profitability as well. However, for the sake of fairness, it is important to mention that so far the company has shown no signs of declining sales. Therefore, the slowdown during the 3rd quarter might just be a temporary setback, rather than a beginning of the long term decline of the company.

As we can see from the above chart, the stock experienced some decline during the third quarter of 2019, with the price falling to $254 level. Despite this setback during the subsequent months, the stock made some notable gains, reaching $383 level by the beginning of March 2020.

The March 2020 stock market crash also had a negative effect on Netflix stock as well, with the price briefly falling all the way down to $299. However, this decline turned out to be short-lived, as the stock recovered and made some massive gains during the following months. By the middle of July 2020, the stock is moving around $500 level.

One thing which seems very obvious when analyzing this stock is the fact that this recent bull market made the shares significantly overpriced. According to CNBC, the earnings per share (EPS) indicator of the stock is at $5.64. This suggests that the price to earnings (P/E) ratio is around 86.81. This indicates that the stock is considerably overvalued and most likely has a very limited potential for further appreciation.

Netflix is obviously a successful company, which has benefited from the lockdowns, imposed after the COVID-19 pandemic. The majority of the population spent most of the time at home, therefore, many of them did decide to subscribe to Netflix. However, it goes without saying that the stock price has to come down in order for it to be attractive for growth investors.

Therefore, for those value investors looking for undervalued stocks, there are much better options available than Netflix stock. The company never paid any dividends to its shareholders in the past and the board so far made no statement about the possibility of returning some profits to the firm’s owners. Therefore, this stock does not seem to be useful for income portfolios either.