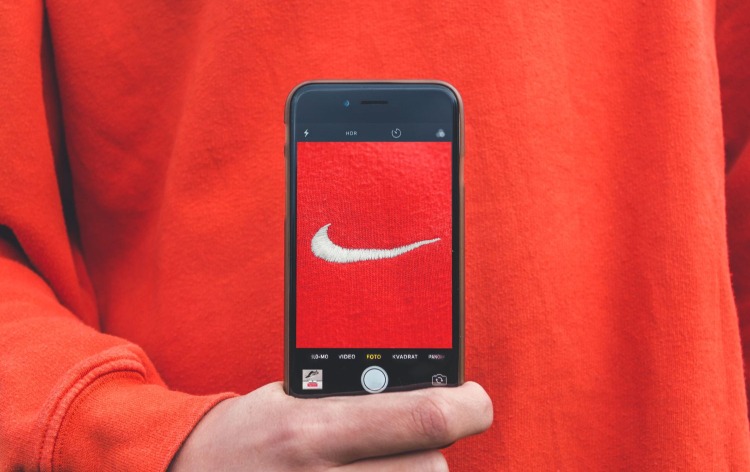 In addition, the sales of the company around the world are increasing as well, including in China. The representatives of the company have also said recently that they are confident that the company is able to regain the trust of the customers in China.

These hopes increase as the country shows the signs of boycotting Western brands over the statements of alleged forced labor in Xinjiang. The shares of the company closed at $154.35. During the day, the price high all-time intraday of $154.59. The company saw the last peak to be hit on December 21, when the shares were selling at $147.95.

Following the positive data published by the company, some of the leading brokers have already raised their price targets on Nike shares. It was also reported that the sales of the Jordan Brand brought as much as $4.7 billion in revenue, increasing 31 percent compared to the last year.

Michael Jordan made just over $90 million during his NBA career, yet will take home more than $150 million from his Nike deal this year alone.$NKE hit an all-time high this morning & is up 50% YTD. pic.twitter.com/QmVKuAKiF5

The company published its earning and sales report on Thursday, which showed very positive data. The fourth-quarter earnings and sales were largely fueled by record revenue to its largest, North American market. Compared to the same period of last year, the digital sales were up by 41 percent. Compared to 2019, it rose as much as 147 percent. The company also posted a better-than-expected sales outlook for the upcoming year.

This was largely driven by the optimism around the women’s category, as well as the Jordan brand. The company also saw a huge boost to its wholesale business. This part of the company was largely inactive due to the lockdowns caused by the Covid-19 pandemic. Compared to the expectations, the earnings of the company per share were almost double, at 93 cents compared to the 51 cents expected by analysts.

As for the revenue, it was expected to be $11.01 billion, but the company posted an actual revenue of $12.34 billion. The net income of the period ended May 31 increased as much as $1.5 billion. In North America alone, which represents the biggest market of the brand, the sales have more than doubled to a record $5.88 billion as the company surged from the pandemic lows past year.

As for China, the sales showed to be increased by 17 percent, standing at $1.93 billion. Although the country is known to be one of the fastest-growing markets for the company, consumers in the country have threatened to boycott the company after some Western brands including Nike expressed concern about alleged forced labor in Xinjiang. However, the management of Nike said on Thursday that they are seeing improvement in China month by month.

As for analysis, they were waiting for about $48.5 billion. The company claims that they are expecting the first half of the year to grow a lot faster than the second half. The main reason for the positive outlook is the better situation around the world in terms of the Covid-19 pandemic. The company also noted that they anticipate that supply chain delays, as well as higher logistics costs, might persist throughout fiscal 2022.

S&P 500, one of the best-known and largest indices in the market has ended the week at a record high on Friday mainly lifted by the performance of Nike and several banks as well as weaker-than-expected inflation data. In addition to Nike’s success, Bank of America and Wells Fargo rallied after the announcement of the Fed saying that big banks have cleared stress tests and no longer face pandemic-related restrictions on buying back stock and paying dividends. The S&P 500 was among the top performer indices in the market.