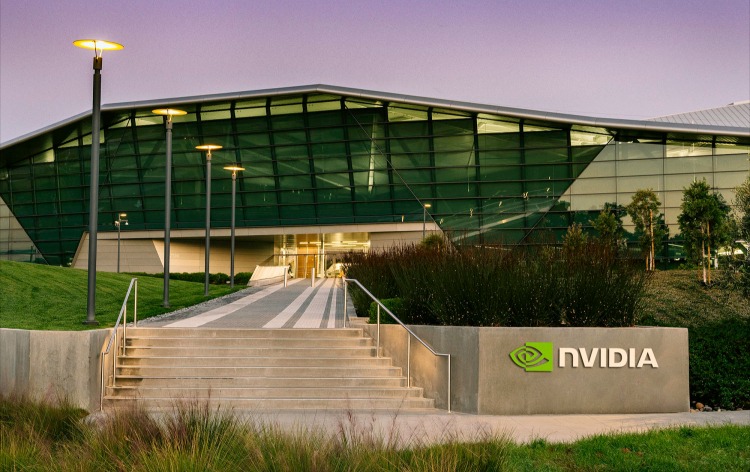 The shares of Nvidia have increased to new record highs on Wednesday. The shares of the company were selling for $676 per share, which is the highest price for the stock.

The increase came after the statement of the company’s CEO, Jensen Huang, who talked about the acquisition of the chip designer Arm. According to the CEO of the company, he is very confident that the regulators from the UK will approve the acquisition by next year. He added that he expects this to take about 18 months. He also said that the companies are complementary, which will make sure to bring innovations.

However, this is not the only driver of the shares of the company. Because there are so many things affecting the stock trading market, experts are calling on traders to make sure to keep an eye on important news releases as well as different types of indicators for the best outcome.

Over the past year, the shares of the company have increased around 88 percent. In 2021 only, the shares have already increased by 26 percent because of the increasing demand for the GPU products of the company. In addition, the company also published a very successful earnings report as well, which further supported the performance of the stock. The company’s quarterly earnings were very much record-breaking, showing an increase of as much as 84% on a year-to-year basis, standing at $5.66 billion.

The earnings per share were expected by Wall Street experts to be around $3.31, the company reported per-share earnings of $3.66. As for gaming, the turnover was as much as $2.76 billion, compared to $2.69 billion expected. The overall revenue of the company was up 84 percent for the quarter. As for the gaming segment of the company, it has increased as much as 106 percent, while the data center business was up 79%.

Nvidia was one of the biggest gainers on Wednesday and it has outperformed competitors such as Microsoft, Intel, Texas Instruments, and many others. From S&P 100 index, the biggest risers were Nvidia, Mastercard, and Walgreens Tools Alliance.

One of the main drivers of the increased stock price of the company was the confident statements by the company CEO claiming that he is waiting for the green light for its $40 billion acquisition of SoftBank’s Arm. This statement came after major skepticism about the prospects and future of the deal.

Although the CEO is confident, there are others who claim that there are increasing headwinds from regulators in China as well as in the UK. Chinese tech giants are lobbying the Chinese government against the transaction, while UK’s regulator has announced to intervene on the basis of national security.

On the other hand, Arm is having its own problems in China: after firing the representative CEO in the country, he refused to leave and remains on the post. The Arm is one of the biggest processor designers, creating processors for leading companies around the world.

It is responsible for Apple’s M1, as well as Samsung’s Exynos silicon and many others. According to the talks between the sides, even if the deal is not successful, Nvidia will be paying $2 billion to SoftBank. Since the acquisition was first announced back in September, the shares of the company have increased as much as 25 percent.