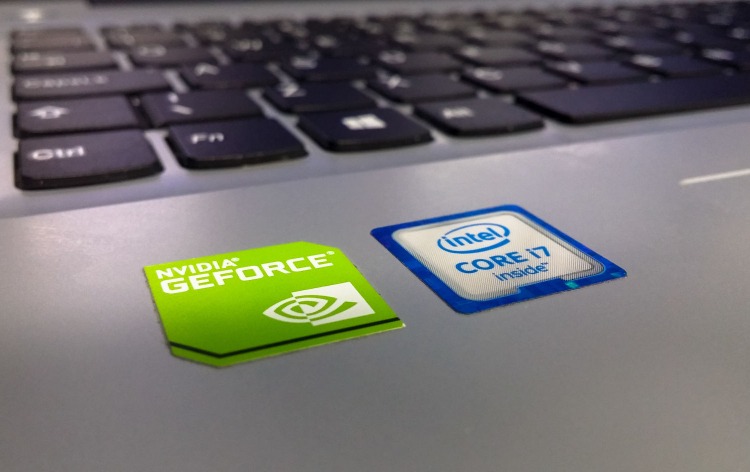 Nvidia stocks have increased during the trading day, closing Monday near a record high. The chipmaker has recently held an annual conference discussing favorable revenue outlook and announcing new products. The shares of the company on Monday were up around 5.62 percent, the intraday high of the trading day was as much as $614.10 per share.

Nvidia managed to close the trading day up 5.6%, selling at $608.36. The all-time closing high of the company was $613.21 per share on February 16.  According to the leading stock brokers, the demand for the shares of the company has increased drastically after the announcement of the company about the new product.

According to the announcement made during the conference, the company will soon be launching its first data-center central processing unit, CPU, unlike the core graphics processing unit, GPU, a product based on Arm Holdings PLC technology. This has further increased the competition between Nvidia and its rivals, such as Intel, the shares of which were down about 4.18% after the trading day, and the Advanced Micro Devices Inc, ADM, which closed the trading day down 5.05%.

The gains of the shares of the company further increased as it revealed the first-quarter revenue, which is according to the company is above the $5.3 billion forecasts. In late February, the company had a forecast of the revenue to be between $5.19 and $5.41 billion. Although a new target was not specified by the company, the fact that it hopes for the revenue to be higher than $5.30 billion, was enough for the shares to increase.

In addition, the company also noted that it expects first-quarter revenue of about $150 million for the cryptocurrency mining chips. The previous forecast for this was about $50 million.

The price per earnings ratio of the company stands at 70.35, which shows that the price of the shares of the company is overpriced. In general, most traders prefer to buy stocks when their P/E ratio is around 20. The Market capitalization of the company ($K) is around 357,120,000.

During the annual GPU Technology Conference, the company representatives have announced many changes coming soon. However, the one that stuck out the most was the CPU technology that stole the show and drove the shares of the company. Instead of CPUs, the company has long specialized in GPUs and the previous effort to develop CPUs has been very much lackluster. The new chip, called Nvidia Grace CPU is designed specifically to cater to the needs of the data center market.

Nvidia is a well-known American multinational company incorporated in Delaware and based in Santa Clara, California. The company is best known for designing graphics processing units for the gaming and professional markets. Nvidia also develops systems on chip units for mobile computing and the automotive market.