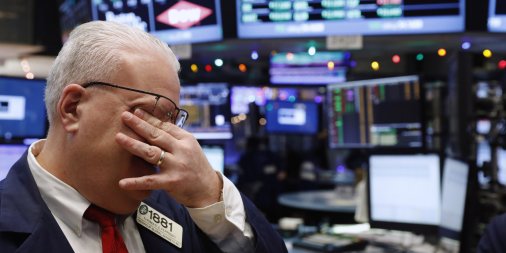 How does the cryptocurrency market stack up to the NYSE?

The NYSE is the world’s largest stock exchange based on the total market capitalization. Furthermore, it is also the most prestigious exchange due to its status in the worldwide economy and the companies listed. All companies covet a chance to ring the NYSE bell and commence trading there. The average daily trading volume in the NYSE in 2017 was about $50 billion. That is a huge amount of money, especially when you compare it to, say, the London Stock Exchange whose average is $6.7 billion. 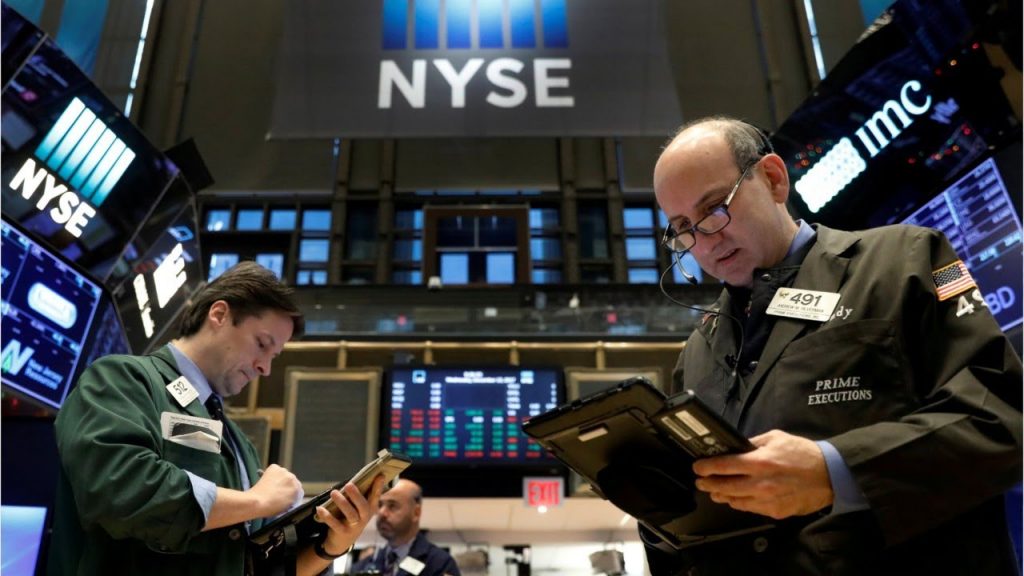 However, toward the end of 2017, the daily trading volume in the cryptocurrency markets equaled that of the NYSE, although it did not surpass it. By the 20th of December, CoinMarketCap reported that daily trading volume in the cryptocurrency markets had peaked above $50 billion, similar to NYSE numbers. Nevertheless, cryptocurrencies in total cannot even touch the total market capitalization of NYSE listed companies – about $500 billion to $21.3 trillion.

As mentioned before, it may not be entirely fair to compare the two markets, which is why there is such a huge gap in total market capitalization. Today, the daily traded volume among cryptocurrencies has dropped to $19 billion due to the recent selloff across cryptocurrencies.

What is driving trading volume in the cryptocurrency markets?

Unlike the NYSE, primarily individual traders are driving trading volume in the cryptocurrency markets. As for the NYSE, institutional investors generate most of the trading volume. A look at the largest hotspots in the cryptocurrency market will show you that many investors are individuals in countries like South Korea, the US, Japan, China, etc. Individuals are interested in these coins not only as a form of investment but also for their varied uses in real-life cases. Some of these uses include shopping, paying for services, and even cross-border money transfer.

However, the biggest advantage that these coins have is their massive volatility and opportunity for investment and profit. In fact, the volatility of Bitcoin, in particular, is so high, that some traders spend literally the whole day, 24 hours at their screen looking for price drops to exploit. This double-edged feature has given birth to a whole new approach to trading these days. Automated software that places trades on behalf of the trader. The most common we could find was through this Crypto Engine review and how it simplified profit margins for thousands of investors. It is quite likely for the popularity of such systems to continue its way up until it becomes the new norm.

Another reason for the spike in trading volume among cryptocurrencies was the increasing interest in ICOs through 2017. Over $200 billion was raised this way, and many people were interested in investing. Nevertheless, as the ICO-mania cooled off toward the end of 2017, so did the daily traded volumes.

What does this mean for the cryptocurrency markets in general?

Obviously, the high daily traded volume in the cryptocurrency markets is good for the coins themselves. Most of all, it shows that there is a lot of interest in coins across the world. Other than that, it has given credibility to the cryptocurrency market since institutional investors can no longer ignore it as a bubble or scam. This is why the industry has even gone mainstream with the addition of bitcoin ETFs in various exchanges in the US.