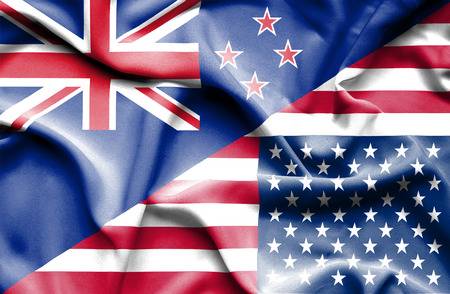 NZDUSD has been tracing a downtrend for a long time. About a week ago we expected the price to go through a steep decline as it crossed the support line shown on the graph below in yellow. The price did breach the support and it plummeted by 60 pips, but only for a short period. A reversal occurred soon thereafter.

The reversal turned out extremely strong as the price increased by nearly 150 pips. It even helped the price break through the long-term downtrend line shown in black. The breach of this resistance means that a strong buy signal has been triggered. While we still expect a slight pullback and a small decline in the short-term, the long run sentiment is positive and more growth in price is likely in store for the investors.