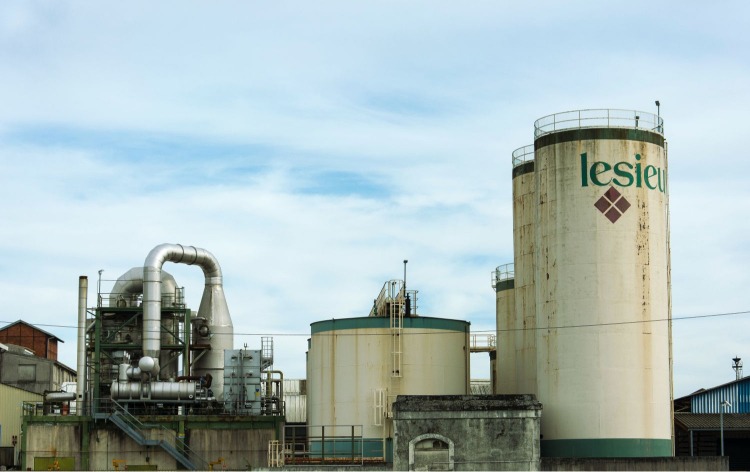 The recent movements on the market show that the prices of the shares of a very famous company, Occidental Petroleum Corp (OXY), are once again down. The company has been having some tough times over the last few months, and many are claiming that the situation will continue in the future as well. During the day, the price of the company saw a little increase, but the day was still closed with a downtrend.

However, the five-day change shows some positive outlook. The price of the shares of Occidental Petroleum Corp (OXY) is up 10% in the last five days, but the annual dividend and yield of the company are still very low, it stands at 0.36%, which indicates that investors who are interested in this might not want to invest in this company.
The company was the 9th largest petroleum producer in Texas in 2018 and is a famous American company which is mainly engaged in hydrocarbon exploration in the UA, Middle East, and Colombia. Although the prices of the shares of the company were down on Friday, it has seen some increase in previous days. On Thursday the company was up more than 8%, over the last few days, the average daily volume of the company has been unstable.

Changing prices of the company

The chart above shows the changing prices of the company. As can be seen, much like any other company on the market it was also very much affected by the Covid-19 pandemic. Up until then, the company was doing pretty well and even saw some increase over the few weeks in late 2019 and early 2020. However, as the Covid-19 spread around the world, and most of the countries worldwide went into quarantines, the prices of the shares of the company went down significantly.

It was also accompanied by the stock market crash 2020 and the oil crisis, the effect of which still can be seen in the situation that the company is in today. Over the last few months, there were some positive days and weeks for the company, but the prices of it are still very steadily going down. As of last week, they were almost at the same level as they were in the middle of the pandemic, which is a very tough situation.

Experts are claiming that the downtrend might continue in the near future as well, but, as of now, it is very hard to predict anything. Many countries around the world are preparing for the second wave of Covid-19 pandemic, which is creating a very dangerous situation for many companies worldwide. Also, political events in the US have an influence on the prices of the company as well. At this point, it is very much unclear who could win the upcoming presidential elections, which can have a massive influence on the oil market, not only the company.

Many countries around the world are already announcing the official beginning of the second wave of the Covid-19, which means sthat it could lead to further restrictions that can once again affect the prices of companies like this one.