Home-Trade Insider-Stocks-Occidental Petroleum Corp up 16.8%, as it publishes earnings report
Stocks
by Harry Davies on November 24, 2020

Occidental Petroleum Corp up 16.8%, as it publishes earnings report 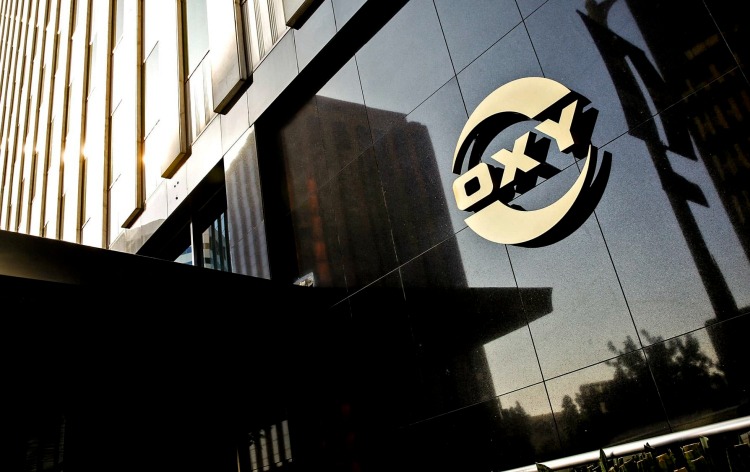 Some of the top Stocks Brokers around the world have noted that one of the major reasons for the current situation is the Covid-19, which has affected the industry a lot.

The price movements over the last year

The mountain chart that you can see above shows the price changes in the company’s stocks over the last year. As you can see, at the begging of the year, the prices of the shares were very high. More than that, they were increasing. That was true for the first two months of 2020, however, as the coronavirus spread around the world very fast, the prices of the shares of the company went down.

In the middle of March, the prices of the shares of Occidental Petroleum Corp were almost four times lower than it was during the beginning of the year. This happened during the Stock Market Crash 2020 when all of the stocks went down because of the crisis. One of the major reasons behind this was that investors were panicking and everyone started selling their stocks.

In November, the prices went down even lower than it was in March, and the situation got further complicated. There were many reasons for it. November was a very hard month for the company. First off, there were US Presidential Elections, the outcome of which is very important for every industry in the market.

As there is little to no sign of the situation getting better in terms of international travel, the prices of companies such as Occidental Petroleum Corp are going down again.

In general, the whole energy market saw some increases. prices on crude oil prices increase to a 3-month high. The main reason for it in the hopes of the potential Covid-19 vaccine, which has been said to be developed by several companies already.

The main reason why this news had such a huge impact on the prices of crude oil is the fact that it would help the economic recovery and spark more demand for oil. Prices of other companies have increased as well, however, OXY was the biggest gainer. Diamondback Energy Inc’s stocks have also increased by more than 11% among many others.

During the whole year of 2020, the oil industry was very affected by many things. One of them being the Russia-Saudi Arabia oil price war, which was a result of Russia’s refusal to reduce oil production in order to keep the prices of oil at a stable level. This has resulted in a huge drop in oil prices over the Spring of 2020.