Oil staying at $56 amid trade talks and tensions 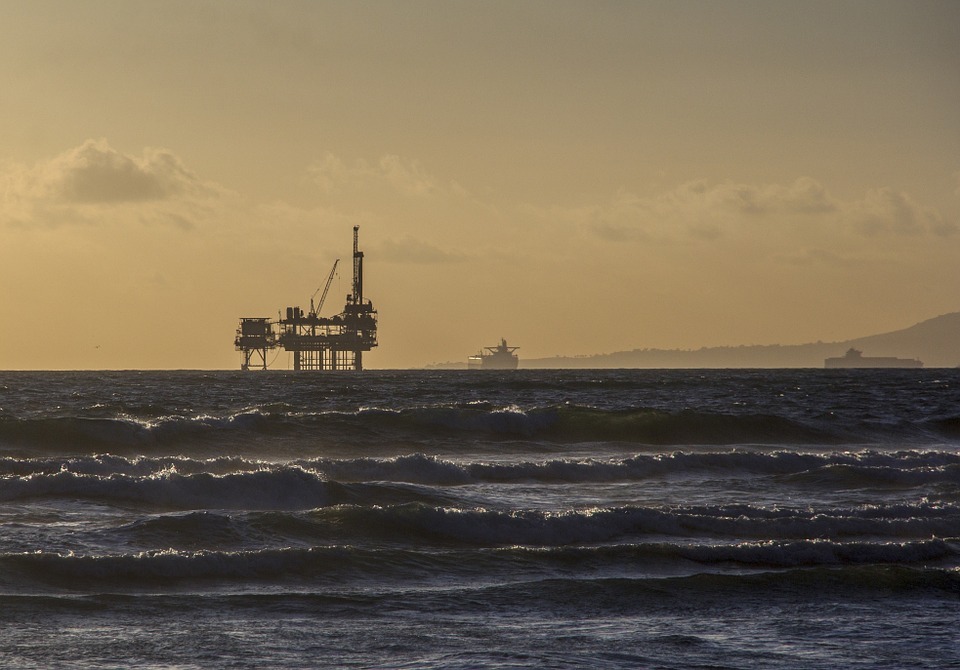 Oil has been in a lot of trouble over the past few weeks. The asset has seen a two-fold fall over the past week, and all of this is the result of political turmoil that has been engulfing the entire world. Now, Oil steadies at $56 per barrel in New York City, with the decline in value slowing down as a result of some easing in the past few days. The hope of trade wars coming to an end, the protection of the oil sources by Britain and a number of other issues that are being handled might be causing the value of oil to stop falling and rebound eventually. But before we get into all of that, we should talk about all of the tensions that have been causing the oil problems in the world.

The cause of falling oil

The decline of oil has been a trend for a long time now, with it being a partial result of the Middle Eastern companies flooding the market with relatively cheap oil more than a year ago. The move was a part of the strategy by the Middle Eastern nations to outperform their competitors around the world and make them leave the markets. It worked fantastically, with the US, Canada and Russia failing to keep up with the low oil price and having to scale down their own exports. But the price of oil has not been able to go to previous levels since.

The problem has been recently exacerbated by the fact that the demand for oil has been falling. This has been assumed to be the direct result of the trade war that the US and China have been fighting over the past year. The trade war has barred certain goods from the US, and China retaliated. This has caused a shifting balance of imports and exports, as well as a number of other effects throughout the world economy, that have lowered the demand for oil considerably. With the demand low and supply relatively high, the oil companies have been watching the value of oil remain low and going lower every day. The protectionist trade policy that the US has been adopting over the past year has been having a severe impact on the value of oil around the world. But the US cannot be the only one to be blamed for the outcome that is being seen in the markets.

Iran has been giving the world a relatively hard time in terms of the Oil supply. Recently, a UK tanker laden with oil was captured by Iran. This has to lead to a significant increase in the tensions between the countries, while also motivating the investors into the asset to see it as a dangerous game. As investors saw the danger of the oil being seized, they have decided to act on instinct and stay away from an asset that is seemingly as volatile as it has been. Britain, in order to remedy the situation, has sent one of its military ships to escort the other oil tanker that will be heading through the strait in order to deliver a load of black gold to the UK. While this is seen as additional protection, the traders will not be trying to invest any more money, before they see the imports of oil being successfully resumed.

As the world watches the developing situation, there are those who are trying to calm the developing tensions. Currently, the US and China leaders Trump and Xi are in the middle of trade talks, discussing the possible easing of the trade wars taking place between the two economic leaders. The trade talks have been seen as relatively successful, with both sides seemingly leaning towards alleviating some of the harsher policies that have been put into place. But this has been the case in the past as well, and things might change quite quickly. In the past trade talks that were looked at optimistically ended up going sour pretty quick. Hopefully, this time around, the trade war might be managed to be alleviated, at least a little.

Furthermore, talks with the Middle Eastern leadership, specifically the leaders of Iran have been started by the UK. In these discussions, the UK is hoping to achieve a consensus that would allow the trade and imports of oil to resume uninterrupted. How this will go is anybody’s guess. But as the expectations of positive outcomes are being quietly kept by the traders, the price of oil has managed to stabilize and $56 per barrel. The future of the value of oil depends on what the outcome of the talks between the US and China and the UK and Iran will be.