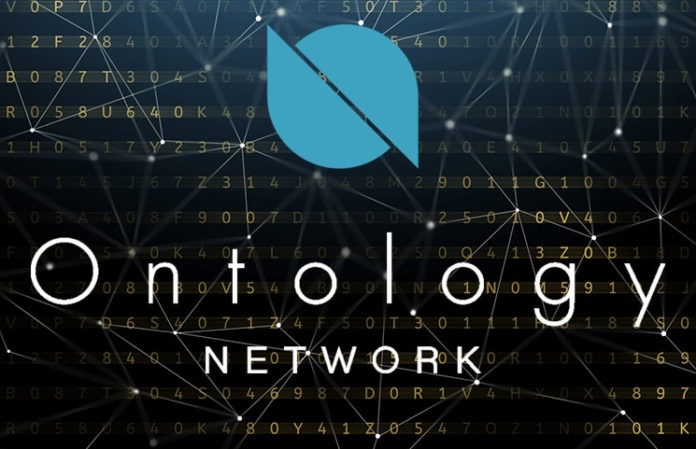 As Bitcoin has recently broken a long-run horizontal support line to establish new yearly lows, the whole cryptocurrency market seems to be affected. Nevertheless, there isn’t a massive sell-off which some would expect considering the dependency of most altcoins on the biggest cryptocurrency in the world. Instead, there is a small drop in prices. Ontology, one of such altcoins, has declined by 5%. This is the biggest decline among cryptocurrencies for the latest trading session. About three months ago we took a positive stance on the coin as it had recently had a breakout. We expected the price to reach the resistance shown on the graph below with a blue line.

Although the price did manage to breach the resistance, it was only for a short period of time. We didn’t quite predict the direction of the price movement. Soon after setting the local highs at the end of August, the price started to decline and three days ago it even crossed a horizontal support line. The breach of the support triggered a bearish sentiment and a sell signal that should be on for the next couple of days. The yellow horizontal support line represents the next target for the price. The support proved resilient a couple of times and it is definitely interesting to see how the price behaves now. The likelihood that the price will reach the support is very high, but it is difficult to forecast how it behaves next.