Home-Trade Insider-Stocks-PayPal Holdings Up 5.5%, It Announces to Offer Cryptos Soon
Stocks
by Harry Davies on October 22, 2020

PayPal Holdings Up 5.5%, It Announces to Offer Cryptos Soon 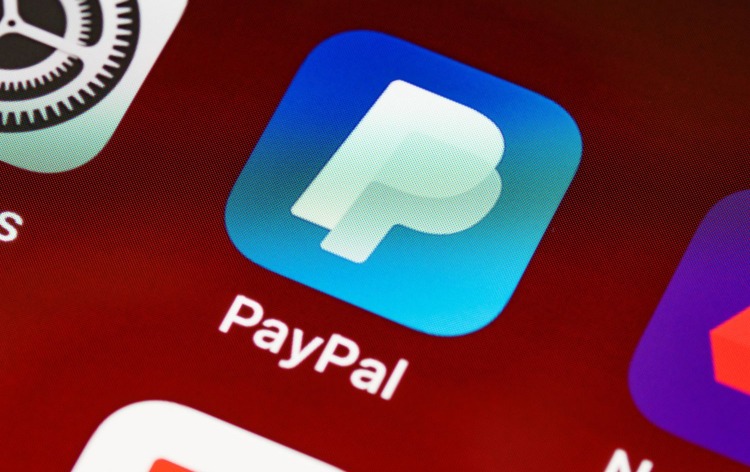 Recent movements on the market indicate the price of the shares of PayPal has increased recently. The company has recently announced that they are planning to allow cryptocurrency buying, selling, and shopping on their platform from as early as 2021.

The company has announced that they have joined the crypto market on Wednesday. They will be allowing customers to buy, sell, and hold bitcoin and other virtual coins via the online wallets of the company. The customers of PayPal will also be able to use crypto to shop at as much as 26 million merchants starting from early 2021.

The company has stated that they are hoping to use this opportunity to help the virtual coins to further develop and to prepare the network for new digital currencies that are announced to be developed by many central banks around the world. The President to the company has announced that PayPal is very actively working with central banks around the world and are working to come up with new ways to use PayPal in this market.

Customers of the company in the USA will be bale to use cryptocurrencies with the help of their PayPal wallet in the coming weeks, while this service will be offered to other jurisdictions in the beginning of 2021.

However, the Price/Earnings ttm stands very high at 88.19, which means that it is not something that investors should start buying actively. Also, the company is not paying any annual dividend and yield. The market capitalization of the company is as much as 249,995,040.

Because of such hie P/E ration, most of the investors on the market are having a very hard time deciding whether invest in PayPal or not. However, as some of the leading Stock Brokers on the market have said recently, the demand on the shares of PayPal has increased sagnificnalty, the effect of which can be seen on the increasing price of the company.

Prices of PayPal – How Did It Change?

As the table shown above shows, the prices of the shares of the company have increased a lot in the recent months. First, the prices have experienced a sudden drop in March, because of the spread of the Covid-19, however, it quickly regained its price in May and managed to keep its uptrend.

The coronavirus pandemic has affected many different markets around the world, and some of the companies even managed to benefit from the situation around the world. PayPal is one of those companies. As most of the people were stuck at home and could not go out, many of them started using payment methods like PayPal to buy things and to pay for many other things in general.

The company, which operates financial and payment system services around the world, has increased from $85 a share to today’s price very quickly. The stocks of the company is leading the overall market by a huge margin, and the sentiment of investors on the market is very much optimistic. The stocks of the company are up 88% compared to the levels before the coronavirus pandemic, the end of 2019.

The company has recently announced that they are very actively working to provide users the opportunity to buy, hold, and sell cryptos directly from their PayPal amount. This will be available to people around the world by as early as the first half of 2021. They are also working on popularizing the crypto market around the world.