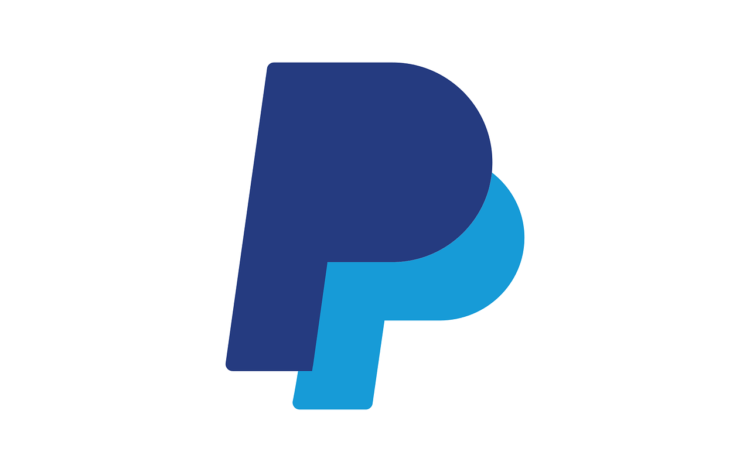 During the Thursday trading session on the New York stock exchange, the shares of PayPal holding (PYPL) have gained 3%. The stock closed on Wednesday at $145.96, yet today it managed to climb to $150.40.

The move came after the RBC Capital analyst, Daniel Perlin maintained buy rating for PYPL, at the same time setting the price target at $159, 5.7% higher than the current market rates. Currently, the market capitalization of the company stands at $174.5 billion.

By the end of 2019, the total number of PayPal accounts reached 305 million, which was 14% higher than a year ago. The total revenue for the year has reached $17.77 billion, expanding by 15% compared to 2018. The company so far never paid dividends to shareholders. However, the management did spend $1.4 billion repurchasing 14 million shares of common stock during the year.

As for the stock itself, it did experience some decline during the second half of 2019, eventually falling from $110 to $100 level. However, PYPL rose steadily from November to February 2020, eventually even surpassing $120 mark. it was heavily affected by the March stock market crash, eventually dropping all the way down to $85.

This is the point when the PayPal shares started to diverge from the majority of other securities. The stock did not only manage to erase all of its losses in short order but also reached all-time highs. Nowadays it trades very close to $150 level, roughly 25% higher than back in February.

According to CNBC, PayPal has earnings per share indicator at $1.58. This means that at current market rates, the price to earnings ratio stands near 95.2. It goes without saying that this number can indicate a case of extreme overvaluation. Company earnings do have a very impressive growth rate of 15%. However, even at this rate, it might take years, before the stock could get more reasonable valuations.

One of the reasons for the stock becoming so expensive is the strong recent financial performance of the company. According to the first-quarter report, the revenue of the firm reached $4.13 billion. This number was 12% higher on foreign exchange neutral basis than a year ago. Earnings per share also expanded by 34%.

During this period the firm also opened 9.3 million net new active accounts. As many people stayed home during the COVID-19 lockdown, it is logical that more of them used PayPal as a payment method for goods and services across the world. This expansion can certainly help company’s future earnings.

During the first quarter of 2020, the firm has also spent $750 million for repurchasing 7.7 million its own shares. This explains why the growth rate of earnings per share is much higher than that of company revenue. Simply speaking, as time goes on there are less and less PayPal shares in circulation. As a result, each share represents a larger percentage of ownership of the company. This obviously benefits shareholders as well. Their percentage of company ownership increases without them having to spend any money.

In conclusion, despite many of its upsides, PayPal stock at the moment is deep into overvalued territory, so it might not be the best investment option until the price comes down to more reasonable levels.