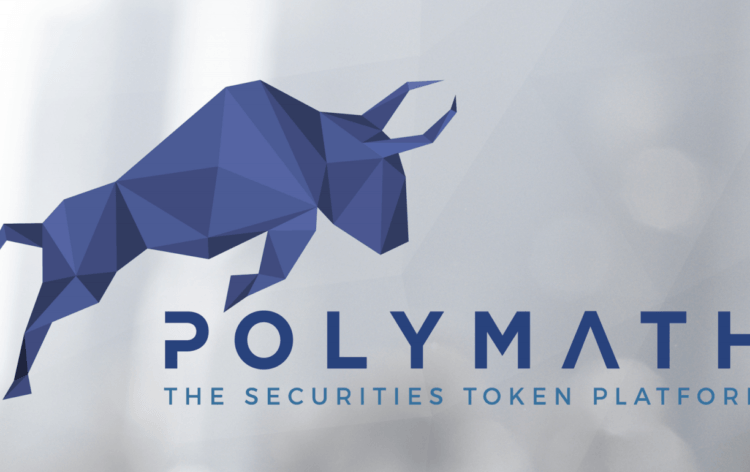 POLY, a cryptocurrency driving the Polymath platform that enables the creation of security tokens using the blockchain technology, was up by approximately 10% at the beginning of the latest European session.

At the end of July, the cryptocurrency was showing a strong sell signal as it started to decline and reached its low of $0.12 sometime in the middle of September. After hitting the mark, the trend reversed and the price started increasing. The form of the reversal (shown in black) led us to believe that the trend was exhibiting a flag pattern, which meant that the price would reverse after hitting a $0.25 mark outlined in orange. As the latest data demonstrated, the flag was denied and the price broke through the upper line. The new analysis leads us to believe that the trend has established a new resistance line at $0.45 outlined in green. Until the price reaches that limit, there is a positive outlook on the trend and a strong buy signal. This signal should continue for a few more days or weeks. If the price trend reverses again and crosses the orange line from above, the buy signal will be canceled, but that doesn’t seem likely at this point.