Home - Trade Insider - Currency - Pound Sterling to Benefit From Brexit, At Least for Now
Currency
by Martin on December 16, 2019

Pound Sterling to Benefit From Brexit, At Least for Now 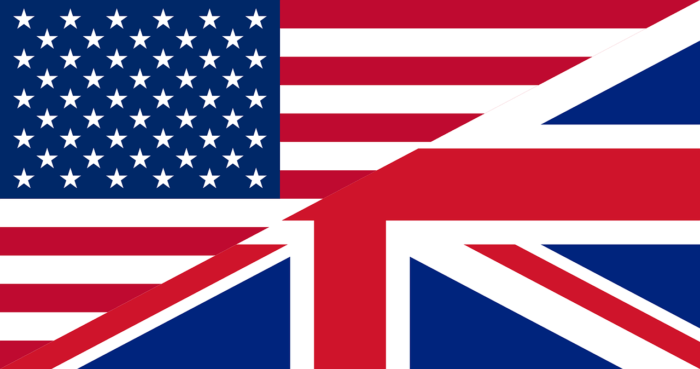 In a recent history of the United Kingdom, one cannot find a more influential and cataclysmic event than Brexit. This never-ending “divorce” between the European Union and the UK has made a serious impact on both parties in a three-year period.

And while the British pound was taking heavy blows over the years, it seems the recent developments somehow benefit its strength. As the general elections came and went, the British currency reached its year-and-a-half high at $1.33 on December 13, this Friday.

The UK economy on a downward slope since Brexit

After Britons voted to leave the EU in a 2016 referendum, which was a surprise to the country as a whole, as well as the rest of the world, the country’s economy embarked on a downward economic slope. The big corporations began to migrate their headquarters and other facilities to other EU member states; the investors increasingly began to look away and put their money in other countries; and an overall GDP growth dropped to a 1 percent annual rate, which is the lowest rate in the decade.

In terms of the pound, it has also plummeted significantly: when compared to the period before the 2016 referendum, the currency has reduced by almost 10 percent. Even at that time, when the results were announced, the pound immediately fell by 10%. So, minus 10% then and 10% in general means a pretty serious setback to the currency, not to mention the economy in general.

Even the yields on government bonds slashed in that period. As a result, even the recent boost in growth didn’t quite help to mitigate these numbers as the return remained at approximately 0.8%.

So, to see the pound take an upward direction is certainly a positive development for the pound and the country alike, however, there’s a disagreement over how long these effects will last.

Some economists believe that the recent developments are caused by the general elections’ results. As Tories claimed the majority in the British parliament, they’ll have bigger leverage to finalize the Brexit process and take the country out of the EU.

They go on to state that uncertainty was one of the main reasons why the country was falling behind. And a “good-sized Conservative majority” can potentially introduce more clarity to this process, giving investors more incentive to put their money into the British industries.

On top of that, the possibility – or “threat” – of a Labour government was another dragging point for the economy. As Jeremy Corbin was pushing his nationalization plans, many investors abstained from making any financial moves in the UK – they had no guarantees that their property wouldn’t be nationalized one day. So, no Corbin means no extorted property.

However, the other side of this debate has a different opinion. They believe that any positive impact that the Conservative success has on the pound and overall growth is short-lived. While they recognize the value of reduced uncertainty, they also think that a new set of challenges concerning the post-Brexit trade agreements between the EU and the UK will quickly undermine those gains.

One way or another, the UK has elected a government that has, in fact, made its contribution to the initial outcome of Brexit. Boris Johnson himself was an avid advocate of the “leave” campaign. And being on top of the executive branch of the government, he’s expected to deliver a “deal” or “no-deal” Brexit pretty soon.