Home-Trade Insider-Stocks-Prices of Shares of Biotechnology Company Biogen Down 4%
Stocks
by Harry Davies on October 20, 2020

Prices of Shares of Biotechnology Company Biogen Down 4% 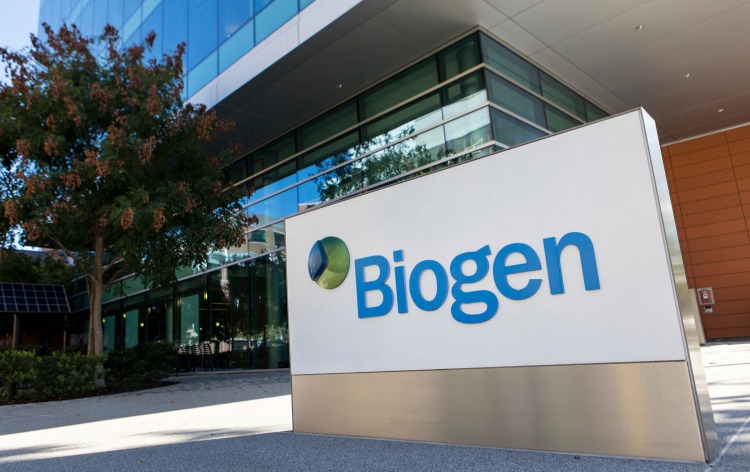 Recent changes on the market indicate that the prices of the shares of a leading Biotechnology company based in the USA, Biogen, are down 4%. The movements follow the news of some experts claiming that the US Food and Drug Administration committee is more likely to not give Biogen’s Alzheimer’s treatment favorable review next month. The experts are claiming that the decision will have a huge impact on the prices of the stocks of this company, one of the excerpts have claimed that the price will be very much lowered, and the forecast is down to 268 from previously said 281.

Recently, RBC hosted a committee, where the data of the company was reviewed. The panel has voted against the approval, 6-2, which already had an effect on the prices of the shares of the company. It has been more than 17 years since the FDA las reviewed an application regarding the treatment of Alzheimer’s, because of which, many experts are saying that this one will not be favored.

Experts are also saying that the sales of the company can also be affected by the sales of the leading drug Tecfidera, which has been very successful in recent months. Over the last few months, the prices of the company have been actively changing. Representatives of some of the best brokers on the market are claiming that because of the ongoing events, investors are having a very hard time deciding which positions to open.

The shares of the company were not so successful in the past few days. As of October 19, for example, the company was among S&P 500’s biggest fallers.

Biogen represents one of America’s biggest multinational biotechnology companies, it is based in the USA, Cambridge, and works on discovery, development, and delivery of treatments of neurological diseases and takes care of patients around the world.

The company was founded by some of the best-known biologists around the world in 1978, and in 2003, it merged with California-based IDEC Pharmaceuticals and adopted its name of Biogen Idec. Thanks to this, Biogen Idec has become the world’s 3rd largest Biotechnology company.