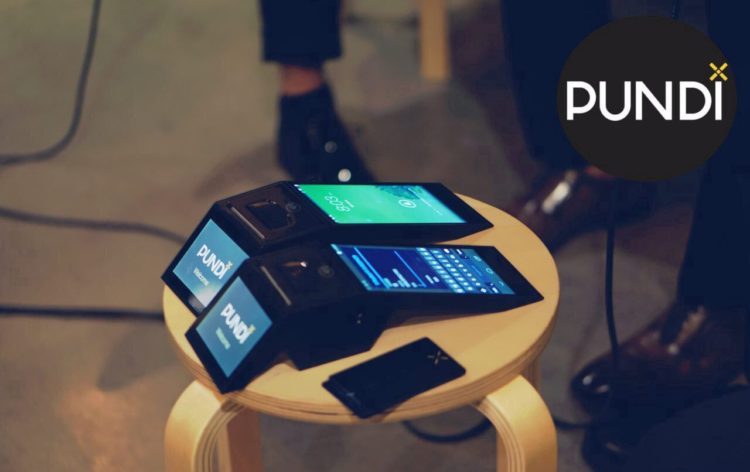 Pundi X is a relatively new cryptocurrency which was introduced to the markets only a few months ago. As a result, the asset wasn’t able to ride on the bullish wave the markets experienced at the end of the last year. Furthermore, the creators of the cryptocurrency failed to price it accurately and almost as soon as the trading began, the price of the asset started to plummet.

After the price slid down to a certain level, it started to exhibit two trend continuation patterns, which are shown with blue and black lines. After the first pattern, there was a bearish breakout and the price dropped sharply. The second pattern still has to unfold, but we expect a similar outcome for it as well. After the price of the asset breaks the line of the flag, a sell signal will be triggered as a sharp drop is expected.