Home-Trade Insider-Stocks-Qualcomm Up, as Rumors About Huawei License Spread
Stocks
by Harry Davies on November 12, 2020

Qualcomm Up, as Rumors About Huawei License Spread 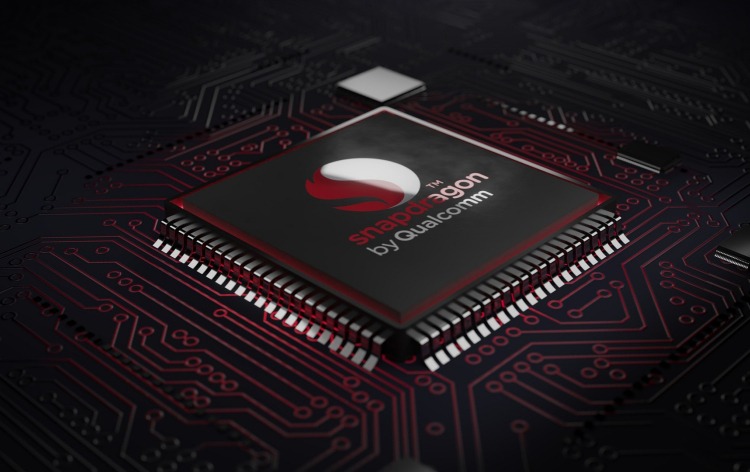 As Huawei is no longer able to manufacture its HiSilicon chips, the company is now looking for other providers to do the job for them. Today, several news outlets have claimed that Qualcomm has already received a license to supply Huawei.

However, the news outlets are claiming that it is still very early to tell how the thing will develop around Huawei. The regulations that are restricting Huawei from obtaining products from US companies are still in place, but some reports are saying that this might change in the future. These reports are claiming that Huawei might soon be able to get a hand on the much needed Qualcomm silicon, but it is not clear yet, at it will determine the future and the fate of subsidiary Honor.

Because of the trade spat between the USA and China, local companies in the USA are not able to do business with Huawei. Because of this, the situation that Huawei has is very hard right now. But, this might be changing soon.

The news already had an influence on the market, and some of the best Stock Brokers around the world are claiming that the demand for the shares of Qualcomm is increasing significantly.

Prices of Qualcomm over the last few months

In the middle of March, during the Stock Market Crash of 2020, the prices of the shares of the company went down a lot. After this, the prices went and have been steadily growing for some time now. This is one of the main reasons why the P/E ratio of the company is so high. Generally, it is better to buy stocks of a company that has a P/E ratio of around 20, preferably lower than 20.

One of the main reasons why chip manufacturers are doing so well in the market is the fact that the 5G market is developing very fast, which gives these companies the ability to overcome the challenges of high-speed networking. It was recently made public that Qualcomm has used most of the quarterly earnings to focus attention on the growing importance of the capabilities of the 5G products, and the company has said that it would end up giving double-digit sales growth in the years to come.

Qualcomm is a very famous multination corporation, which is headquartered in San Diego and incorporated in Delaware. The company is known for creating intellectual property, semiconductors, software, and services related to wireless technology.

The company is a very active player in the 5G markets and as experts are saying, the company has been developing technologies for future 5G standards for over the past few years now. The company has announced the first 5G modern chip in 2016, the prototype of which was demonstrated in 2017. The company has partnered with more than 19 mobile device manufacturers to commercialize 5G technology.