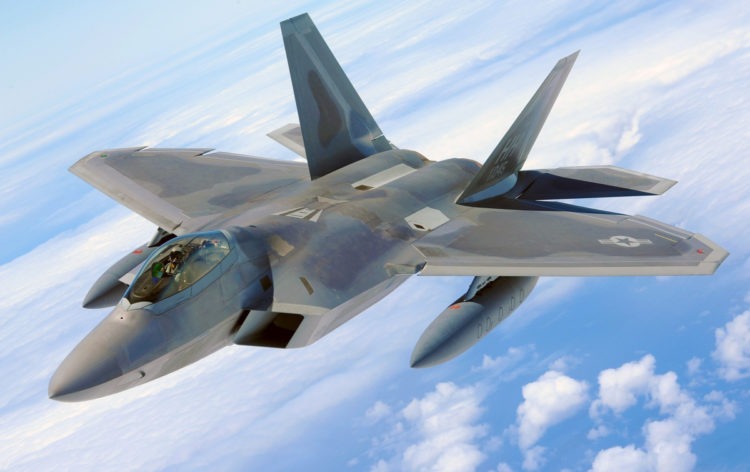 During the Tuesday trading session, the Shares of Raytheon Technology (RTX) are up by 3%. The stock closed at $57.90 on yesterday, but now it trades near $59.50. This move came as the company announced that its board of directors was taking a voluntary pay cut of 20%. This reduction will remain in force for at least one year until the next annual shareholder meeting, during the spring of 2021.

The management expects a significant slowdown in its military and commercial aerospace businesses, as a result of the global economic downturn. Consequently, the company also adopted several other cost-cutting measures. The firm imposed a 10% cut for salaried employees until the end of the year.

Despite those precautions, the company still seems to be in a good share. In 2019 the annual net sales of the firm have reached $29.176 billion. This was 7.8% higher than back in 2018. During the same period bookings were also up by 13%. At the moment, the firm has a market capitalization of $90.5 billion.

As for more recent results, according to the first-quarter earnings report, the net sales only fell by 1%. However, this included a 1% exchange rate headwind. As COVID-19 concerns started to dominate the market, the US dollar strengthened against some other major currencies. So if Foreign exchange rates remained the same, then the sales figures would be flat.

RTX had experienced steady growth just before the outbreak of the COVID-19 virus. From June of 2019 until February 2020, the stock has risen from around $67 to $78. However, as governments around the world imposed travel restrictions and lockdown, shares fell dramatically. By the middle of March 2020, the stock was trading near $45. During the following months, it did regain some ground and nowadays trader just below $60 level.

Earnings per share (EPS) of the firm stand at $4.75. As a result, the price to earnings (P/E) ratio is near 12.6. This suggests that based on P/E analysis, the stock is undervalued.

Despite that, one of the challenges of the company is quite a low net margin levels. According to the latest numbers, at the moment this indicator is at 5.9%. Just for the comparison Coca-Cola company has a net margin of 27% when consumer goods giant Unilever has this measure near 15%. Obviously, Raytheon Technologies is in a different industry, however, the management has to find ways to raise those margins in the long term. Otherwise, the company might have a difficult time maintaining its profitability.

The beta of the stock stands at 1.41. This points to the fact that it is approximately 41% more volatile than the S&P 100 index. So if the leadership of the company can turn things around, the stock might recover faster than some of its peers.