RBS Shares Jump by 4%, as Bank Pays Compensation to Clients 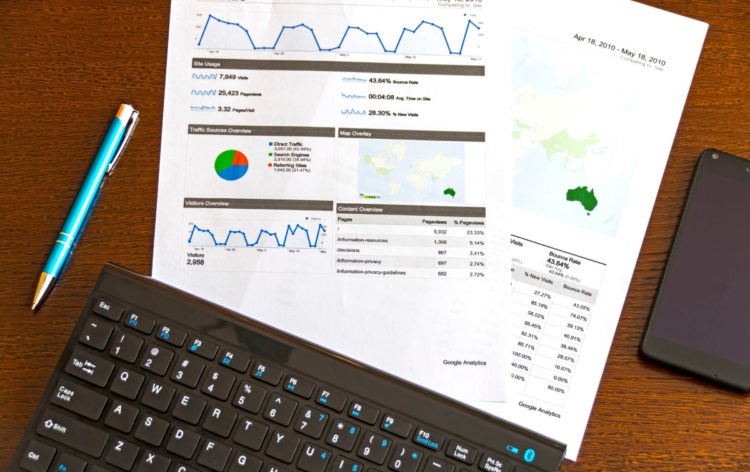 During the Tuesday trading session, the shares of Royal Bank of Scotland group have gained 4%. The stock closed at 115.35p on Monday, however today it reached 120.15p.

According to Mirror, the bank recently agreed to pay compensation to more than 36,000 customers. Back in 2017, the UK regulators introduced a rule, according to which, banks and building societies had to send a text alert to its clients when they are using an overdraft.

The Royal Bank of Scotland failed to enroll some of its customers into the alerts program. This problem affected ten of thousands of its clients. In response to those complaints, the RBS announced the plan to pay compensation to those clients, who faced those charges and also pay 8% interest to them as well. According to Mirror, each customer will receive £61.

The total value of this compensation is approximately £2.2 million. From this sum, £1.9 million is set aside to compensate the actual amounts charged to the customers. The rest £0.3 million represents the interest payments. For individual investors, those sums can be significant. However, for such a large institution as Royal Bank of Scotland, this is a relatively small sum compared to its overall revenue. On the other hand, this can help to shore up the reputation of the bank. This, in turn, can have a positive impact on the growth of the client base. The entire business model of the banking industry stands on customer confidence, so the cost of a small amount of compensation is nothing compared to the effects of bank clients losing the trust of the institution.

Commenting on this decision, the official spokesman of RBS said: “We apologize to any customers affected, we are contacting those customers to let them know to expect a refund of these charges and we have put systems in place to ensure that this does not happen again.”

During the last 12 months, the RBS stock experienced a great deal of fluctuation. During June, the shares were trading just above 200p. In August, the stock had rather brought month, dropping down to 180p. This decline was rather short-lived, RBS recovered the losses and then climbed steadily, until surpassing 250p in the middle of December.

However, as we can see from this chart, it all went downhill from that point. The stock already started sliding before the end of December, however, it was only a mild change, compared to what was coming next. During February and March, the stock dropped sharply, falling all the way down to 100p by April. The RBS’s shares are now back on the 120p level, however, whether this trend can persist depends on the future performance of the firm.

Speaking about this subject, according to the first quarter report the net interest income was £1,942 million. This only represented a 4.5% decline over the same period a year ago. At the same time, the non-interest income, including fees and commissions, have reached  £1,220 million. This number was 21.5% higher compared to the first three months of 2019. Consequently, this essentially offset all of the revenue losses the bank suffered in a net interest income category.

As a result, the RBS posted the total income for the quarter at £3,162 million, 4.1% higher than back in 2019.  Therefore, we can conclude that despite the enormous economic challenges, the firm’s earnings held out quite well during the first three months of 2020.  Here, however, we need to keep in mind, that the 2nd quarter results most likely could be much worse. It is likely that more people would have defaulted on their liabilities during April and May.

Despite the positive results in terms of company revenue, RBS still faces some challenges when it comes to profitability. According to the first-quarter report, the profit for this period was £331 million. This was more than 58% lower than during the previous year. The main reason for this was the Impairment losses which reached £802 million.

At current rates, the firm has an earnings per share (EPS) indicator at 22.5p. This means that the price to earnings (P/E) ratio of the company is close to 5.3. This suggests that RBS shares are very undervalued.

At the Bank of England’s request, the company has canceled the payment of its final 2020 dividend. However, there is a distinct possibility that the RBS could restore those payouts back to 2019 levels. If this happens, then the dividend yield at current prices would be 3.7%. This seems quite attractive for income investors. In 2019 the firm also paid a special dividend of 12p per share to its very patient shareholders. After losing 90% of their investment during the 2008 crisis, the owners of RBS stocks received some compensation from the bank. So this suggests that the new bank management does take investor’s interests into account.

The stock has a beta indicator at 1.74. This suggests that security is 74% more volatile than FTSE 100. For those investors who are very concerned about preserving the value of their investments, this stock might not be the best choice. Such highly volatile securities can sometimes lose a large percentage of their value in a short period of time. On the other hand, stocks with high beta can make much more significant gains during the bull market, compared to most of its counterparts.

Despite the serious economic challenges, so far the banking sector has not suffered as much as the Airline and Hospitality industries. In the case of RBS, the underling business kept growing through the first three months of 2020. According to the first-quarter report, net loans to customers increased to £4.8 billion, 3% higher than a year ago.

During the same period, the value of customer deposits reached £2.5 billion. This represents 1.7% growth over the same period back in 2019. Those rates might not be so impressive during ordinary times, however, during an economic downturn, this shows that the underlying business remains resilient.

Clearly, the second-quarter result will be even more informative in terms of the financial performance of the company in the aftermath of the outbreak of the COVID-19 pandemic.