Home - Trade Insider - Stocks - RBS Stock Gains 10%, as It Recovers from Recent Selloff
Stocks
by Zviad Maisuradze on May 27, 2020

RBS Stock Gains 10%, as It Recovers from Recent Selloff 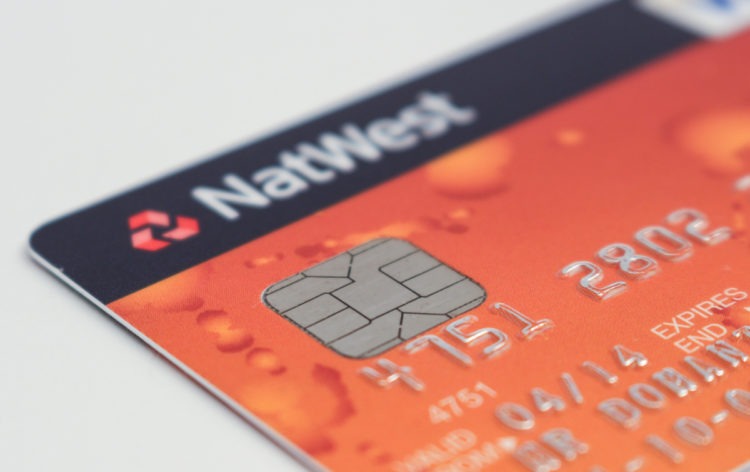 During the Wednesday tradings session, the shares of Royal Bank of Scotland (RBS) have made notable gains and has risen by 10%. Just yesterday, the stock was trading at 112.55p, however today it has risen as far as 123.45p.

The RBS shares performed quite decently during the second half of 2019. During this period the stock has risen from 210p to 250p by the middle of December. At first, it did drop to 175p in August, but in the subsequent months, it regained those losses and reached multi-year highs.

Just like in the case of many other securities, the RBS began to slide after the outbreak of the COVID-19 pandemic. Most of the losses came in February and March 2020, when it dropped all the way down to 101p. The stock mostly moved sideways for the next two months. Consequently, today’s surge is significant, since it can mark the beginning of a larger breakthrough. However, at this stage, it is difficult to predict whether we are dealing with just one isolated move or the start of long term uptrend. Obviously the future performance of the stock will depend upon the financial performance of the bank.

Why Some Investors Are Attracted to RBS Stock?

Recently there was not any major good piece of news with regards to RSB. So this brings an obvious question: what is the cause behind this major move? Well, we can identify several reasons for that:

All those arguments suggest that RBS is not likely to face solvency problems any time soon. However, it might take several months before the stock price could return back to February levels.