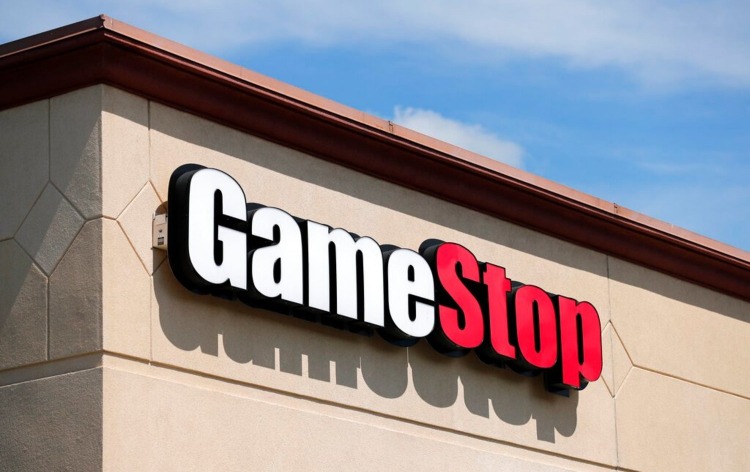 Reddit’s ‘wallstreetbets’ public forum has recently fuelled massive gains in the shares of GameStop, an American retail company. The company has been the main focus of attention of traders globally. The price of shares soared as much as 300%, many calling the situation the ‘French revolution of Finance’.

In short, Wall Street hedge funds were positive that the shares of GameStop would go down. They were using this situation to make a profit, but Reddit ‘heroes’ came to the rescue of the company, pumping up the price of GameStop shares. In just a few hours, GameStop became the most traded equity globally, with as much as $20 billion in volume. As for the price of the shares, it went up to $347.51 from pandemic-lows of $4-$5.

For the last few days, retail traders have been using Reddit and other social media to swap tips and ramp up the prices of GameStop.

When hedge funds believe that the price of a certain stock is about to decrease, they are borrowing shares from other investors. The hedge fund then continues selling the shares for a certain amount of money, waiting for it to fall and then buys it back. What happens is that the borrowed shares are returned to their original owner and the hedge fund makes a profit.

In finance, this is referred to as “shorting”, and GameStop stands to be one of the most shorted stocks on the market. Some believe that as much as 30% of its shares are borrowed by a hedge fund. A few weeks ago, several users of Reddit called on fellow retail traders to ‘join forces’ to ‘short squeeze’ GameStop, which means pouring money into stocks in hopes of increasing its price.

Thus, hedge funds would have to pay much more to buy back the stocks. Of course, they could wait, but at some point, they have to return the borrowed stocks. As Reddit’s retail investors started buying and trading the shares, they pushed up the price of the stock. But, for the majority of Reddit traders, this is not about money – the battle with Wall Street is very much personal.

Eventually, the hedge fund had to close positions and buy all the GameStop stocks back at a much higher price, this sent the prices even higher. As a result, a hedge fund is declaring bankruptcy and the ‘heroes of Reddit’ are aiming at other companies. As for the hedge funds, they are saying that the public joining together ‘in such fashion’ should be illegal.

The prices increased further as people like Elon Musk started reacting to the ongoing events. Musk wrote on Twitter “Gamestonk”, sharing the link of the Reddit forum. He referred to a popular meme of saying ‘stonks’ instead of ‘stock’. The funny play on words became popular thanks to a caricature viral meme.

Several platforms, including TD Ameritrade, Robinhood, and many other brokers, have experienced outages because of the huge demand.

Ameritrade went as far as announcing that it would restrict some activities on GameStop because of the unprecedented market conditions. The situation has already caught the attention of officials as the White House announced that it is ‘watching and monitoring the situation closely’.

How did the public react?

The reaction of the public came very fast. Many regard the Reddit retail traders as heroes, while others see hedge funds as victims. The situation had an influence on not only the US but the whole world. The very unusual activity could be seen in other markets as well, such as Australia, for example. It was announced that a tiny West Australian mining company saw a surge of as much as 50% in its share price. This might be due to its ASX code matching GameStop’s code.

As with any major event nowadays, the internet has spun the situation into a delightful wave of memes. Everyone seems to have forgotten Bernie Sanders in his mittens at the inauguration and the focus has shifted on the Redditors’ stock market disruption. 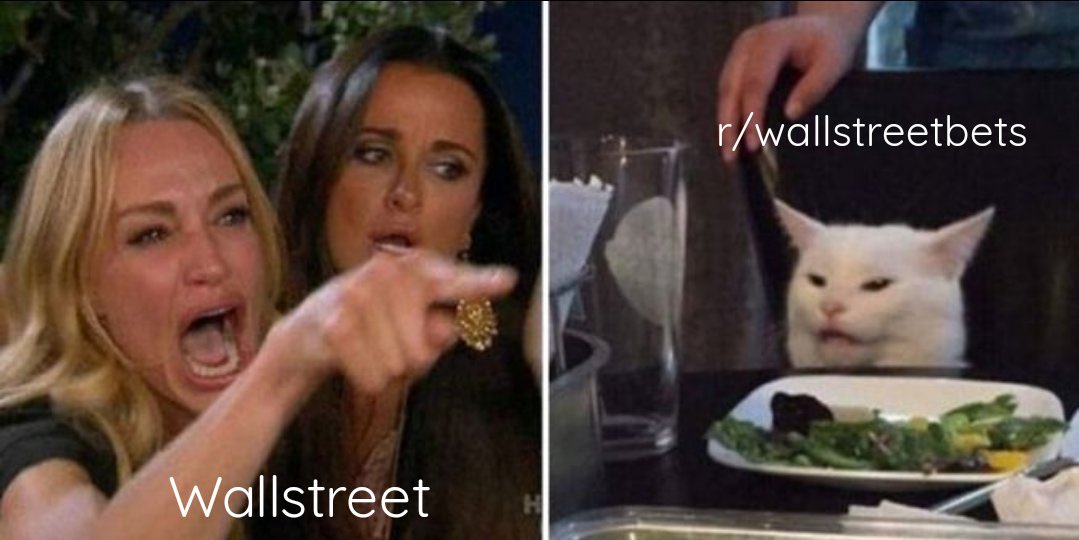 Some Redditor’s even went as far as saying that they would tattoo some things on their body if the price of the stock hit a certain level. Some even said that this whole situation is giving the large hedge funds ‘a taste of their own medicine’. These funds were always working towards shifting their funds to their own benefit, however, now the tables seem to have turned.

Twitter users even compared the situation to the 2008 Stock Market Crisis, underlying the differences and similarities between the two, while others called it an ‘unacceptable market manipulation’.

The situation keeps fuelling more memes as social media becomes even more saturated with the jokes on the current stock market developments. On Twitter, GameStop was trending on the number two spot globally for several hours, further increasing its popularity.

GameStop sitting amongst Tesla and Amazon after reddit users make it a Fortune 500 company pic.twitter.com/AVUtcjs6gl

Could it influence other companies?

The thing is that the current trend is ongoing for other companies as well. Reddit’s retail traders decided to focus on other companies, such as BlackBerry, Nokia, and AMC. These companies have a number of similarities with GameStop, including high short percentages, low entry prices, and others.

However, GameStop seems to be the perfect target, both for its high shorting, and popularity. As Redditors take on the well-established market rules, it has yet to be seen which companies they will put their target on to further antagonize Wall Street.