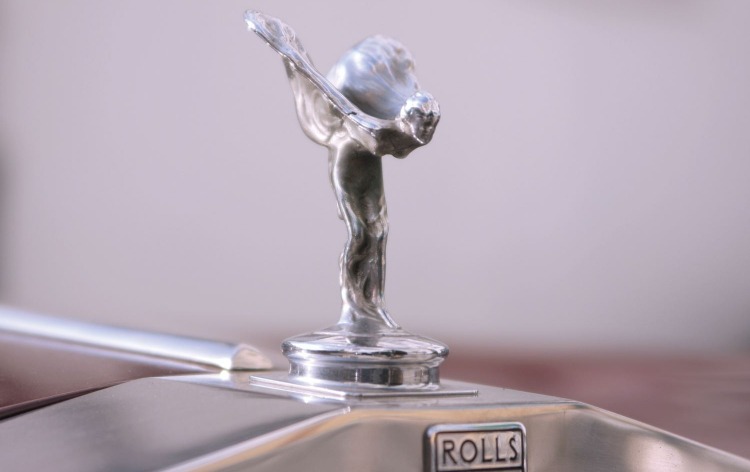 Rolls Royce Holdings Plc, LON:RR, recently said that the company expects another £2 billion cash outflow in 2021. The company representatives said that this will be the case if the airline industry restarts in the second half of 2021. The company has seen a cash outflow of as much as £4 billion and cut as much as 7,000 jobs last year due to the Covid-19 pandemic and its impact on the airline industry.

The giant company also noted that they were expecting a swifter recovery. As of now, the company representatives are saying that the recovery period has lasted much longer than they expected initially, which is further affecting the situation of Rolls Royce. It is putting further financial pressure on the customers of the company, and of course, on the aviation industry in general. All of this, in general, will have a massive impact on the cash flows of Rolls Royce in 2021 as company representatives are claiming.

Because of the current situation regarding the coronavirus globally, and in the UK as well, overseas trips are very likely to not happen this year. The UK is expecting further controls on travel, which should be approved by the Prime Minister of the UK, Boris Johnson.

Compared to 2019, Rolls Royce’s airline customer’s engine flying hours fell as much as 45% in 2020. At the same time, the company is still seeing some hope. The representatives have noted that they are expecting some type of positive flow at some point during the second half of the year.

Leading stock brokers globally are claiming that traders should keep in mind the ongoing events globally before making any moves.

As you can see on the chart above, the prices of the shares of the company started dropping significantly during the beginning of the pandemic. Unlike the majority of other companies, however, the prices did not drop that significantly. Also, the prices saw some initial recovery.

However, it was followed by a very hard year for the airliner companies. Since these companies represent a huge part of Rolls Royce’s customers, it affected the shares of the company very much. As you can see on the chart above, the prices of the shares were dropping for much of 2020.

The prices hit the lowest points in October when the price of a single share of the company was below 50. After October, Rolls Royce saw some recovery. The increase in December might be connected to the Covid-19 vaccine. Many have thought that it would have a massive impact on the travel industry. However, as experts are saying, it is very early to see the impact of the vaccine.

The shares of the company started going down after the giant announced that it expects this year’s flying hours to reach about 55% of 2019. Previously, the company was hoping for about 70% rebound this year. The impact of the Covid-19 can be seen on the long-distance flights, which had to bear the hardest hit of the air travel slowdown.

Rolls Royce Holding Plc is a British multinational giant company focusing on aviation and other industries. It represents the world’s second-largest aircraft engine maker, after General Electronic. The company is listed on the London Stock Exchange and is a part of the FTSE 100 Index.