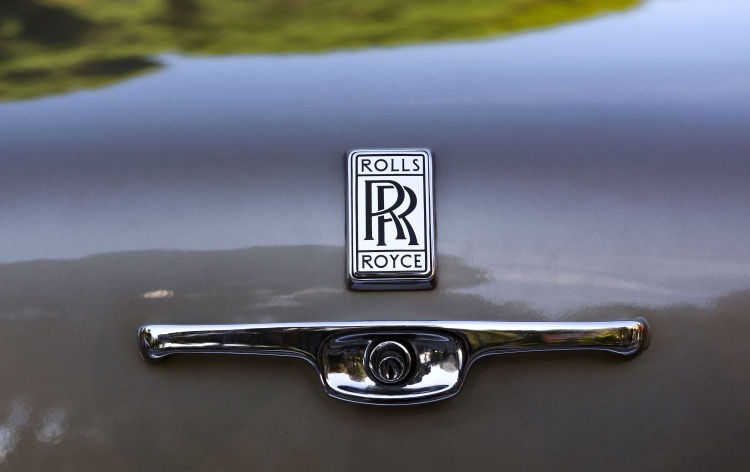 Recent movements on the market have shown that the shares of a very famous company, Rolls-Royce, have significantly went down. The trend has been going on like this for a very long time, and there are many reasons for this situation. The company has announced more than $5 billion emergency plan to overcome the challenges that it is facing because of the Covid-19 pandemic.

One of the main reason for this situation is the dramatic changes caused by the Covid-19 pandemic. The pandemic has left many people out of their jobs and one of the fields that was the most hit by the pandemic was the airline industry. Because of this, Rolls-Royce saw a huge decline in revenues. The company had node that it would tap shareholders in a new $2 billion rights issue and raise the debt with the help of $1 billion offering on bonds. They also announced new two-year loan, and they have said that there might be another chance of $1 billion extension of a lona that would be backed 80 percent with the UK gov’t export finance agency, otherwise known as the UKEF.

As the chart above shows, the company was doing pretty good in the end of 2019 and in the beginning of the 2020. The situation started to get a little hard as the Covid-19 first spread in mainland China, but it was not that drastic. Soon after, the virus spread around the world, and in March, as the lockdowns around the world happened, the prices went down even further.

The lowest point in prices was in April. As the situation got a little better, in May and June, the company saw some increase, but not for a long time. The situation that this company is in shows exactly how much the Covid-19 has influenced different markets around the world. The influence is long-term, and the situation does not seem to be getting better at all.

First of all, although many countries started to open-up their markets, travels are still very much limited, which is making the services of this company not that demanded on the market. Because of such situation, the company is suffering a great deal of losses. A very bad thing about this situation is the fact that the world is awaiting more restrictions as the fall-winter season approaches.

Health officials are saying that the situation might be even worse than it was in the beginning of the pandemic, because now it will be accompanied by regular flu season. Many countries around the world have already officially announced the second wave of the Covid-19, which means that the situation is getting bad.

If the world sees another lockdown and the situation does not get better, it will end up casting companies like this one a lot of loses. There are many challenges that this company is facing, and if the situaiton gets worse and we see more regulations and restrictions, it will be very hard to overcome the challenges not only for this company, but other as well on the market.

According to Greenhill, one of the investment banks advising Rolls-Royce, the $2 billion rights issue was the biggest capital raising by a non-financial public company in the UK since 2010. Among the beneficiaries of $80 million in fees related to the fundraiser were eleven investment banks.

After very successful few decades, the company was faced with a huge challenges. In the last 17 years, now the prices of shares of this company stand at the lowest point. Since January, as official data shows, the ocmpany’s shares have alost as much as 80 percent of its values and has a market capitalisation of less than $2.5 billion. The share of the company stood at 112.55p, which is lowest since 2003.