Home - Trade Insider - Stocks - Rolls-Royce Shares Drop by 9%, as AK Capital Sells Its Stake in Company
Stocks
by Zviad Maisuradze on May 29, 2020

Rolls-Royce Shares Drop by 9%, as AK Capital Sells Its Stake in Company 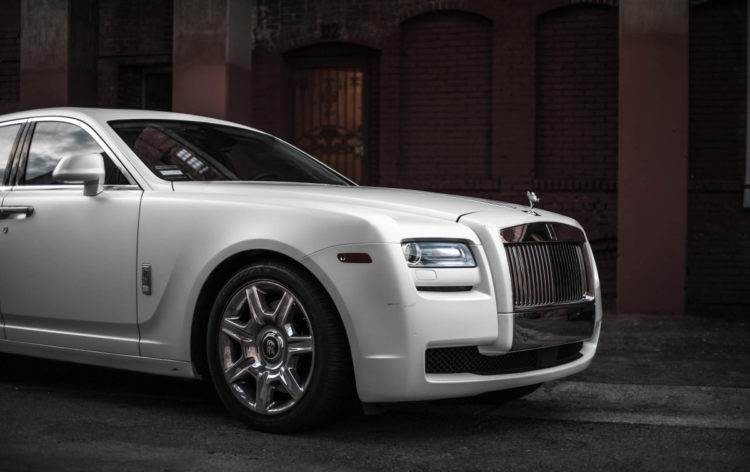 As trading opened on the London Stock Exchange on Friday, the shares of Rolls-Royce Holding PLC (RR) slumped by 10%. The stock was already in a decline yesterday, closing at 319p. Today this trend resumed and the price decline to 288.8p.

Those moves came after the hedgefund AK Capital, have sold 96.7 million shares of Rolls-Royce. This represented a 5.2% stake in the company. The decision had a negative effect on RR stock performance in two ways. Firstly, the basic laws of supply and demand do apply to the stock market as well. Dumping tens of millions of shares in the market in such a short period of time can alter the balance between buyers and sellers. At the same time, it has a very depressing effect on the price.

Secondly, the fact that one of the largest institutional owners of Rolls-Royce Holding, deciding to sell its entire stake in the company sends very negative signals to investors. It is a natural tendency for the hedge funds to buy and sell a large number of shares of different firms. However, liquidating the entire holding, suggests that AK Capital’s management might have lost faith in the future prospects of Rolls-Royce. It is not surprising that some investors decided to follow suit and sell their shares as well, depressing the price even further.

As we can see from the chart above the shares of Rolls-Royce have been in a long term decline for at least during the last 12 months. A year ago, the stock was trading close to 900p. During the following 10 months, the price fell slowly but steadily, eventually dropping to around 600p by the end of February 2020. After this development, the decline was accelerated and the stock well even below 300p. during the last two months, the shares are mostly moving sideways and so we can not see any new trends developing.

The company did keep its total annual dividend at 11.7p during three consecutive years, from 2017 to 2019. However, the outbreak of COVID-19 pandemic and subsequent travel bans had a very damaging effect on the firm’s finances. According to the trading statement, the company released back in April, the total headwind of those events, amounted to £300 million.

To respond to those challenges the management has taken several steps. Firstly, according to Reuters, the company plans to lay off 15% of its workforce. The total number of company employees is close to 52,000. So this means that approximately 8,000 people might lose their jobs.

Secondly, in March the management decided to draw fully on a £2.5 billion credit facility. Later they placed those funds on short term deposits. As the firm’s official statement mentioned, it was only a precautionary measure. However, if this state of affairs persists for a long time, it can be very harmful to the company’s finances. Borrowing billions at 2.5% to 3% and putting those funds at 0.1% savings accounts might not be the best viable long term strategy.

Finally, the firm cut its dividend to zero, which was most likely, a very disappointing decision for income investors.