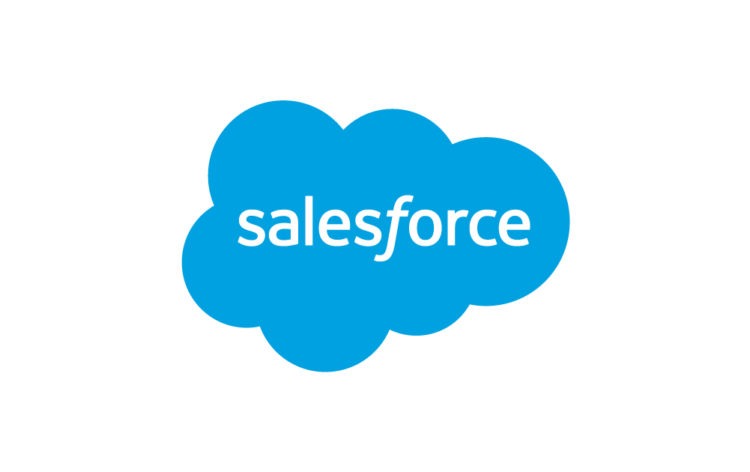 The company is known to be one of the industry leaders, providing enterprise could computing solutions, which includes Sales Cloud, which is the main customer relationship management product of the company. It also offers Service Could, which can be used for cutsomer support, Marketing Cloud for digital marketing campaigns.

There also is an available Commerce Cloud, and companies can also use the Salesforce Platform to build applications. There are more than 49,000 people employeed by the company.

The official data shows that the P/E ratio of the company is very high and stands at 173.89. This is a very high number, which is caused mainly because of the positive performacne of the company in the last few months. Generally, if you are someone who wants to buy new stocks, you would look for something that has a P/E ratio of around 20.

The prices of the company over the last few monhts

It can be seen from the chart above that the prices of the shares of the company have been dropping for some time in 2019, after which, it started increasing. For much of the first half of 2020, until March, the prices has an uptrend. However, due to the fast spread of the Covid-19 pandemic and the 2020 Stocks Market Crash, much like many other stocks, the shares of this company went down in price as well.

You can see on the chart above that there were some downtrends over the Summer, but, the prices were still very successfully going up. The same trend was continued in September, however, this time, uptrends were more drastic and significant. Although the prices of the shares of the company went down after hitting the highest point of the year in 2020, the prices were still doing very good over the fall.

As of now, although there are many things that people thought would affect the prices of the shares of this company, they are still doing very good. The Covid-19 cases around the world are increasing very fast. There have been more than 60 million cases of coronavirus reported around the world in total.

The situation is especially hard in the US and the Europe. As of today, many of the European countries have announced total lockdowns, to further fight against the spread of the Covid-19. On the other hand, there are no such strict restrictions in the United States.

Recenlty, several media outlats announced that Salesforce is in talsk to buy Slack. The final deal is expected to be annoucned in the following week. As a result, on Wednesday, the shares of Slack closed almost 38% higher after the Wall Street Jorunal first reported about the talks.

Also, next week, Salesfroce is expected to release the fiscal third-quarted earnings in thef ollowing week. At this point, it is very much unclear how mch the deal would be worth. If this happens, it will be one of the biggest software deals ever in this industry. Experts are saying that if this happens, it would be a game changer for this idnsutry. In 2019, Slack has annoucned that it had as much as 12 million daily active users.