Home - Trade Insider - Stocks - Shares of Compass Group (CPG) Fall by 7% as Board Cancels Dividend
Stocks
by Zviad Maisuradze on May 19, 2020 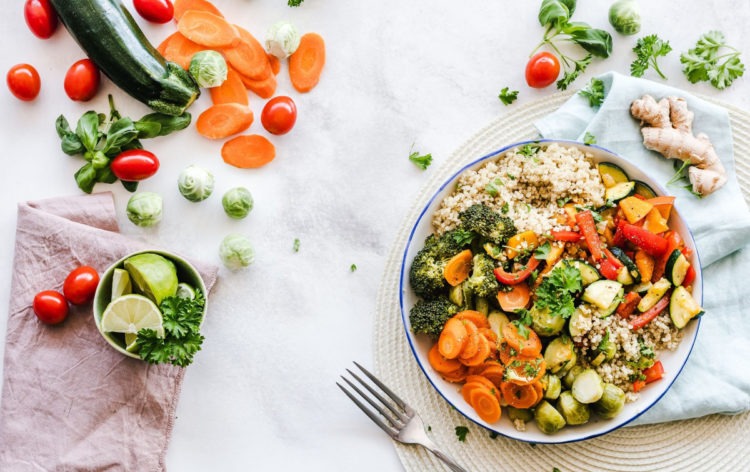 As the Compass Group (CPG) reported its half-year interim results, its shares fell by 7%. The stock was trading at 1,153.50p by the end of the Monday session, however, it now fell to 1,073p. Compass Group is a food service company, which operates in more than 45 countries. According to the 2019 report the company has an annual revenue of £25.152 billion. The firm employs more than 600,000 people and serves 5.5 billion meals a day.

One of the reasons behind this recent move can be attributed to disappointing figures. Firstly, the Organic revenue of the company declined by 20.4% in March and 46.1% in April. The operating margin has also fallen from 7.5% to 6.7%. This makes even more difficult to maintain the company’s profitability. The only upside to recent reports was the actual number of sales. During the last 6 months, the revenue did grow by 2% to £12.6 billion.

Even more important reason for the recent decline is the fact, that the board has decided to cancel its dividend for the entire year. This is not an unusual decision in times of the economic downturn. Indeed recently several companies have decided to cut their dividends in half, by 1/3 or some other percentage. However, eliminating payouts entirely sends quite negative signals to shareholders. The firm has not reported a loss, but £854 million operating profit. It is understandable that maintaining 40p per share, as was in 2019, might have been a challenging task.

However, cutting the dividend to zero might suggest that returning money to shareholders may not be on the priority list of the company’s management. As a result, selling pressure increased and CPG lost 7% of its value. The most recent statement, issued by the firm does state that Compass Group might resume its dividend payments from the next year, depending upon the circumstances.

How Far Compas Group Shares have Fallen After COVID-19 Outbreak?

The Compas Group share price had the most recent peak back in August 2019. By that time it went just above 2,000p level. The shares moved more or less sideways during the next 7 months. As a result of the stock market crash in February-March 2020, the stock shed half of its value, collapsing to 1,000p. During the next two months, CPG rallied, regaining some portion of the lost ground. However, at the beginning of May downtrend resumed. The stock is already fallen well below 1,200 level and recent disappointing results and decisions might suggest that this downtrend might persist for some time.

According to the official reports, the company’s earnings per share (EPS) indicator stands at 70p. Consequently, the price to earnings (P/E) ratio is close to 15.3. This suggests that despite a recent sharp decline, the stock is more or less still reasonably priced, rather than being undervalued.

One of the fundamental long term issues, the management faces is the decline in operating margins, which now stand at 6.7%. However, considering the recent economic downturn and weakening consumer demand, this might be a very challenging task. In any case, the management does need at least a year to turn things around and restore the company’s former degree of profitability.