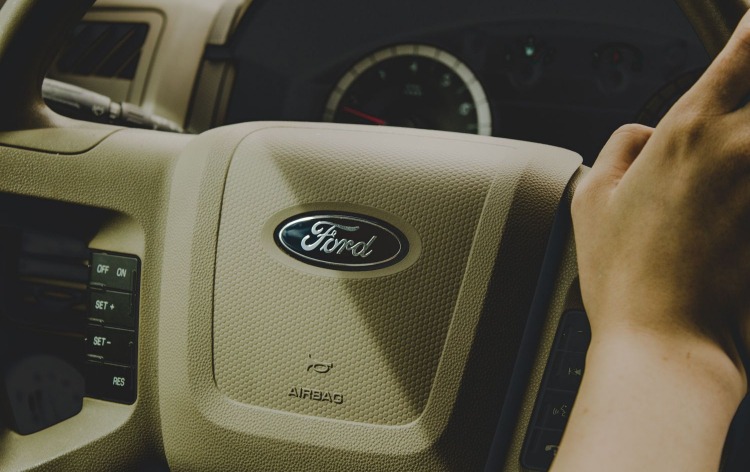 Shares of Ford Motor Co decreased 5.45% selling at $11.45 on Tuesday. The company is not the only one that decreased on Tuesday, as much of the market was down. The S&P 500 Index, which lists the top companies of the United States was down 0.68%, the Dow Jones Industrial Average was also decreased by 0.75%. As for Ford Motor, the company closed 2.17 dollars down from its 52-week high of $13.62. The shares of the company were selling at this price on March 15.

Ford is planning to post its quarterly earnings results after the market closes next Wednesday, on April 28. Some of the experts are saying that the company will post earnings of $0.14 per share for the quarter. The company has previously released the earnings results on February 3rd.

As of now, the Price/Earnings ratio of the company is 29.54. In general, it is considered that companies with a P/E ratio of around 20 are at a good price level for buying.

The previous report of Ford was released a few months ago, on February 3rd. Back then, the company reported earnings of $0.34 per share, which was higher than initially predicted by market analysts who forecasted $0.07 earnings per share. According to the previous release of the company, it had a negative net margin of 0.12% and a positive return on equity of 2.48%.

The company also reported a revenue of $33.20 billion for the previous quarter compared to the consensus estimate of $32.89 billion. On average, experts are expecting the company to post $0 EPS for the current fiscal year, and $1 EPS for the following fiscal year.

The chart above shows the price movements of the shares of Ford Motors Co. As you can see on the mountain chart above, the shares of the company were increasing for much of the year. After a devastating influence that the Covid-19 had on the whole market, including the company, it is finally managing to recover from the losses.

For the past few days, the shares of the company had been dropping. However, before making any decisions regarding your positions, leading brokerages warn that traders should strictly follow ongoing events in the market and try to use different types of indicators for trading.

The company has had a successful few years prior to 2020, however, due to the Covid-19 pandemic, the company reported negative earnings for the first two quarters of 2020. The third quarter of the year was successful for the company, as it slowly started to recover the losses.

Ford is an American multinational automaker that was founded by Henry Ford back in 1903. The production output of the company in 2019 was as much as 5.5 million cars.