Home - Trade Insider - Commodity - Silver Analysis – the price has set a clear direcition and it’s not a good one
Commodity
by Alex Davies on November 14, 2018 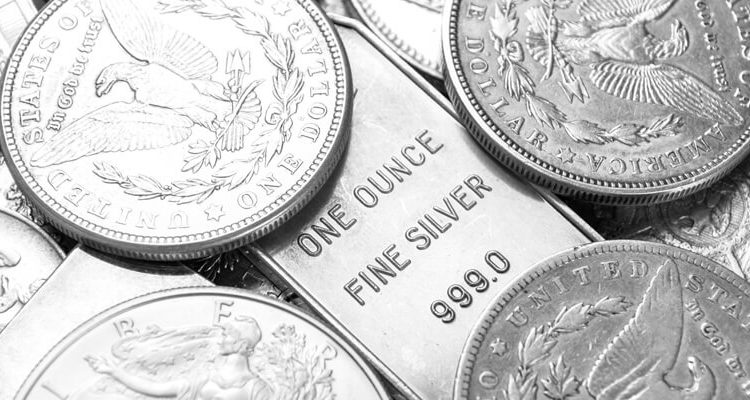 About two weeks ago we took a bearish stance on Silver price because of the technical analysis, but we also saw a chance of a positive movement and a bullish correction. The orange line on the graph below was tested as a resistance and as the price breached it, we expected more decline. The strength of the US dollar reinforced this opinion as well.

Our analysis turned out to be exactly right. The price saw an initial gain before it dropped again. The gain was a little larger than expected and not only did the price manage to cross the orange resistance line, but it also reached the upper line of the triangle pattern shown in blue. Nevertheless, after hitting the blue line, the price bounced back. On November 9, the price of Silver breached the red uptrend line as well as the horizontal support at $14.25/oz shown in green. After breaching these lines the price continued to decline and set new long-term lows. Currently, Silver is having a tougher time than Gold. While Gold is still on the last support line and hasn’t breached it yet, Silver has a clear direction and it’s not a positive one.