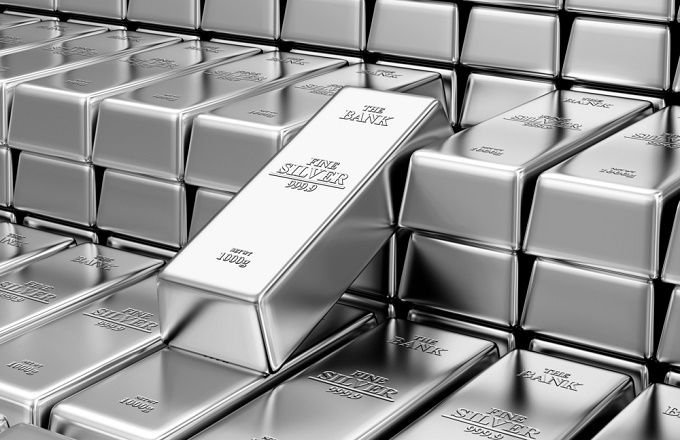 At the end of September, Silver was expected to break the resistance and trigger a buy signal, but since there was a lack of support from Gold, we abstained from making any such predictions. The price was still expected to rise as long as it didn’t cross the support line shown in orange on the graph below. If the price dropped below that level, a sell signal would be triggered.

Throughout October, the price exhibited a sideways trend tracing a symmetric triangle pattern shown in blue. At the end of October, there was a bearish breakout as the price crossed the support line and triggered a sell signal. This led us to test the orange line shown on the graph as a new resistance. Although there was a reversal in the last few days, the likelihood that the price won’t breach the resistance is very high. A strong US dollar should contribute to a further decline in price.