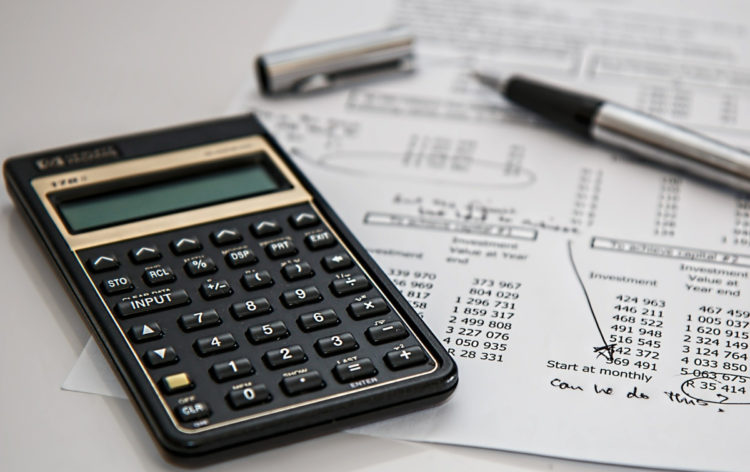 During the Tuesday trading session, the shares of Smiths Group PLC have risen by 8%. The stock closed at 1,298p on Monday, however, after today’s gains it has reached 1,405p.

According to the Proactive Investor, the company management unveiled its restructuring plans, in order to confront the challenges brought by the outbreak of COVID-19 and by subsequent lockdowns and travel restrictions. As the official statement mentioned, the firm aims to cut its cost by £70 million from 2022 onwards. This gradual decrease is understandable, since imposing immediate sharp cuts, can be potentially very damaging for the company employees, as well as for the entire organization in general.

Besides this announcement, the firm also reported its recent trading results. According to the official report, during the four-month period, from February to May 2020, the underlying revenue has risen by 1%. Under normal circumstances, this might not sound like a significant achievement. In fact, some other companies have gone even as far as to adopt an official target of annual revenue growth from 3% to 5%. However, considering the recent enormous challenges, this seems like an encouraging result.

The report further states that the firm has increased its cash reserves from £250 million to £300 million. In addition to these resources, the company does have an undrawn credit facility worth £640 million. This means that if there is some sort of necessity, the firm can use £940 million to tackle the emergency.

Here it is worth mentioning that some other major companies have already taken out all of their available credit amounts as loans. This did leave them with more cash to work with, however, on the downside, this has increased their interest expense considerably. On the other hand, the Smiths Group management showed its prudence by not taking out those loans prematurely. After all the firm does have £300 million available at hand if it has to address some problems. Therefore, once this economic downturn is over, the company might not need to take up any more liabilities.

Consequently, for some of those firms who have already taken out those loans, at the end of this period, they might not be able to use those funds effectively and only succeed at incurring additional interest costs.

As we can see from the chart above, 12 months before, the stock was trading close to 1,600p level. The shares prices stagnated for the next few months and were mostly confined within the tight range. This changed in October 2019, when the stock began its uptrend, eventually reaching 1,750p mark by February 2020. Just like with the shares of so many other companies, the Smiths Group stock fell victim to March 2020 stock market crash. The losses were quite considerable, in less than 4 weeks time of trading the security fell from 1,750p to 815p. This means that in such a short period of time the stock lost more than 53% of its value.

Despite this major setback, from the second half of March 2020, the stock started to recover and regain some of its recent losses. After achieving some steady gains during the subsequent months, eventually trading at 1,405p level by the end of June 2020. This means that at this stage, the stock has to rise by approximately 25% in order to return back to February highs.

The latest Earnings per Share (EPS) indicator of the company currently stands at 62.80p. This means that at current rates the Price to Earnings (P/E) ratio is near 22.4. This suggests that the company shares might already be slightly overvalued.

The firm has risen payouts to shareholders steadily. Back in 2015, the total annual dividend has amounted to just 41p per share. During the subsequent years, the management had increased the rate of those payments. By 2019 the total annual payout has reached 45.9p per share.

Despite this progress, the company has not paid any interim dividends during Spring 2020. The next payment is scheduled in November 2020. If the firm decides to keep the total annual payout unchanged at 45.9p per share then the dividend yield of the stock will be around 3.3%. This seems quite attractive, especially in times of record-low interest rates. The Beta indicator of the stock is at 0.94, which suggests that the stock is slightly less volatile compared to the overall FTSE 100 index.

However, considering the current economic challenges brought by the outbreak of the COVID-19 virus, this is far from guaranteed. The management might decide to only pay the equivalent of the previous year’s final dividend, which would be 31.8p per share. This would represent a dividend cut by 1/3 of the previous year’s amount. If this happens then at current prices, the dividend yield of the stock will be close to 2.3%.

It goes without saying that this will not be an attractive return for investment as in the case of 3.3%. Here it is worth considering that according to the Bank of England Consumer Price Index (CPI) calculator, the long term average inflation rate in the United Kingdom during the last 25 years is close to 2.8%.

In any case, the future dividend policy of Smiths Group PLC is highly unpredictable. The company might decide to make up for the loss of dividends in April 2020 and issue a total payment of 45.9p payment per share. This would definitely send a strong signal to investors that the company takes the interests of its shareholders very seriously. This can certainly help the share price of Smiths Group PLC stock in the future.

On the other hand, the management might take this opportunity to authorize a one-off 1/3 dividend cut and save some significant amount of money in the process. It goes without saying that the actual decision will be also heavily dependent on the financial performance of the company.