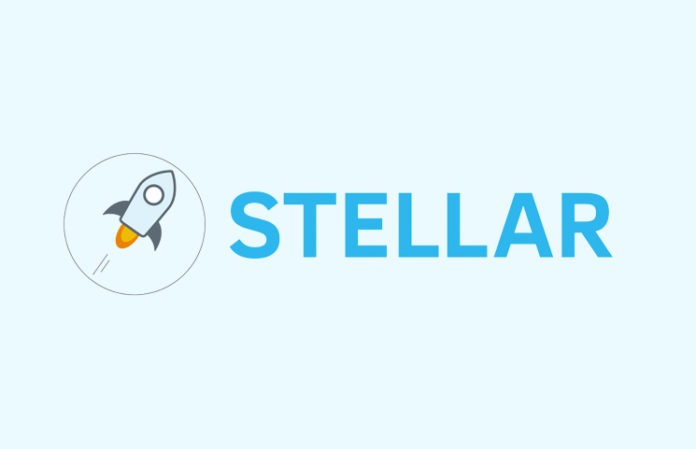 The defining feature of the cryptocurrency markets, volatility, which has plagued the assets for a long time seems to be absent during the latest European session. Virtually all major coins experienced small movements of under 3%. While this might not seem stable for other financial instruments, it is unusually quiet for the cryptocurrencies. One of the most volatile cryptos of the latest session is XLM (Stellar Lumens). About a month ago, Stellar was tracing out a sideways trend and the technical analysis suggested a bullish sentiment in the nearest future. The sideways trend is shown on the graph below with blue and yellow horizontal lines. We expected the price of the asset to trigger a strong buy signal in case it broke the blue resistance line. Breaching the yellow line, on the other hand, would cause us to expect more decline.

The price of XLM remains in the sideways trend to this day. This is not atypical to the cryptocurrencies at the moment as Bitcoin is showing little movement compared to the past as well. We still maintain our positive outlook for Stellar and expect it to increase in price. This opinion is reinforced by technical analysis as well. The last couple of weeks the price of the asset has traced out a symmetric triangle pattern, shown with black lines on the graph above. The price of the week has crossed the upper line sometime in the beginning of the week, which suggests a buy signal. The next target is the blue horizontal resistance and we expect the price to get to the line in the nearest future.