Home-Trade Insider-Stocks-Stocks of American Express Up as Biden Wins Presidency
Stocks
by Harry Davies on November 10, 2020

Stocks of American Express Up as Biden Wins Presidency 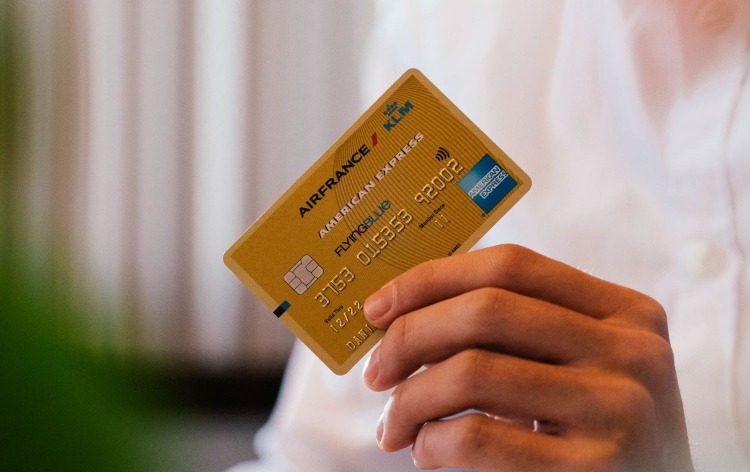 Recent movements on the market indicate that the prices of shares of American Express Company are up 21.39%. The stocks market surged as it was announced yesterday that Pfitzer is almost done working on the Covid-19 vaccine, which is projected to be useful for more than 90% of all people around the world.

The stocks got upbeat from the news from Pfizer inc and BioNTech SE, which sparked the hope for a vaccine that can be used to revive the global economy by helping the global travel landscape and help the recovery of the world economy in general.

American Express is not the only company that went up, shares of Visa, Pfizer, BioNTech, and a huge majority of the companies in the market have seen a huge increase. Most of them had more than a 10% increase, some even more.

Experts are saying that thanks to the vaccine progress, the travel-sensitive, small and medium businesses will be able to better their situation. The shares of American Express Company are leading the Dow Jones Industrial Average, the company went up as much as 21,39%.

As a result of the increasing prices on stocks, leading Stocks Brokers around the world have reported that many people have started selling the shares that they have been holding for a long time now. The announcement of the vaccine added with the outcome of the presidential election of the USA had a huge influence on the changes that are happening on the market right now.

Prices of American Express Over the Last Few Months

The mountain chart shown above indicates the changing prices of American Express Company. As can be seen on the chart, the prices of the shares of the company were up at the beginning of the year. The trend was changed at the end of February when the coronavirus started spreading around the world.

As of now, the shares of the company have also doubled from the level of March. Experts are saying that the current surge in the stocks trading market is connected to the development of the Covid-19 vaccine, which was announced by Pfitzer on Monday. As the representatives of the company are saying, the vaccine will be helpful for more than 90% of people around the world.

Last week, Joe Biden was declared as the winner of the 2020 presidential elections. The decision that the American people made had a huge effect on many industries around the world. Experts are saying that the current changes in the market are a result of the 2020 elections outcome.

As of now, the Price/Earning ratio of the company stands at 17.27, which means that it is a very good investment option for investors. However, if you want to buy the stocks of the company, it would be better to wait for a little for the prices to go down again.

The positive news regarding the Covid-19 vaccine is very important for the market. As of now, because of the second wave of the coronavirus, many of the countries around the world have adopted new restrictive measures. Some of these countries went into full lockdowns, which further complicated the financial situation around the world. The vaccine could be one of the only ways for people around the world to get back to their everyday lives.

The American Express Company is a leading multinational financial services provider company based in the United States, with its headquarters in New York City. The company was established more than 150 years ago and is among 30 components of the Dow Jones Industrial Average. The company is best known for its cards and traveler’s cheque businesses.