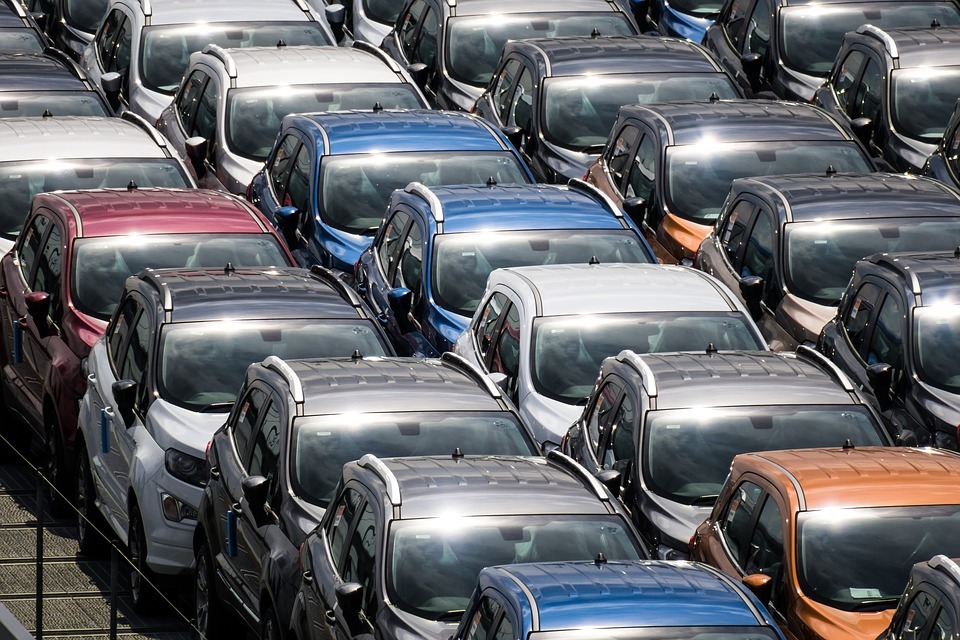 The Chinese market for personal vehicles is the largest in the world. With over a billion of people looking to purchase a car, it has been the gold mine for many companies over the years. So much so, that several companies opened their own manufacturing plants within the country. In doing so, they were hoping to become able to offer cheaper versions of their cars to the locals and capture the market as a result. This worked for a few years, but now, the Chinese car market seems to be entering a slump that has not been seen in years, and it is hitting the manufacturers hard. Ford and Groupe PSA, have both seen a decline in the value of their stock struggle in the past few months. The declining consumer market in China is one of the reasons that have been blamed by specialists.

One of the primary reasons for the declining value of the stocks has been the fact that the Chinese are buying fewer cars. This has been a trend over the past two years, one that has only just begun to rear its head. Until about two years ago, Chinese consumers were buying cars at a high rate, allowing for a high rate of sales every year. But 2017 saw a reversal in the trend, with data showing that the Chinese purchased 4% fewer cars in 2017. The trend continued into 2018, with the Chinese market purchasing 14% fewer cars that year. This has caused the companies that opened manufacturing facilities within the country to become less profitable. 2019 has not been kind to the industry either, with the first half showing lower numbers than either 2018 or 2017. It seems that the Chinese are simply not buying cars anymore.

Ford opened its factory within the country several years ago, but it has never managed at full capacity. Today, the factory is going through especially hard times, reportedly operating at only 11% total output capacity in the first half of 2019. The story is even worse with Groupe PSA, which has been manufacturing Peugeot cars in their facility in China. According to reports, the factory has only managed to operate at 1% capacity over the first six months of this year, producing around 100 cars. This is terrible news for the companies and especially for the factories. For them to be considered profitable, factories need to operate at least at 80% capacity. The drastic fall in sales within China is a bad sign for these factories. Some are assuming that they will be closed within the next few months, maybe by the end of the year. Not everyone agrees.

A temporary slump in the market

There are those who are saying that this is only a temporary slump in the sales and that the car market is going to be rebounding sooner, rather than later. There is a significant number of economists who are assuming that the slump is the result of the current trade war taking place between China and the US. With the incomes of the average Chinese citizens falling, some of them are choosing to keep the money in a savings account, rather than spend it on purchasing a car. These very same people are saying that the moment the trade wars are even a little alleviated, the numbers will start changing.

It seems like the manufacturers are agreeing with this sentiment, at least at the moment. Ford and PSA might be seeing value in letting the factories run at such a small fraction of their full capacity, in hopes of being able to rebound together with the rest of the market. Toughing it out, according to them, is one of the best strategies when faced with an issue such as this. The Chinese car market is, after all, the largest personal vehicle market in the world. Giving up on it just because of a temporary slump would not be a good idea. The companies assume they can bear the brunt of the financial burden that comes from it.

The real question lies with the shareholders. The share price of the two companies has been relatively stable over the past few months, but both companies have been facing some issues. Both Ford and PSA have been seeing a trend of decrease in their value and, most recently, both companies saw a downturn in their value. This downturn is the result of the expectation for the Chinese car market to keep shrinking.