The EU economy is struggling 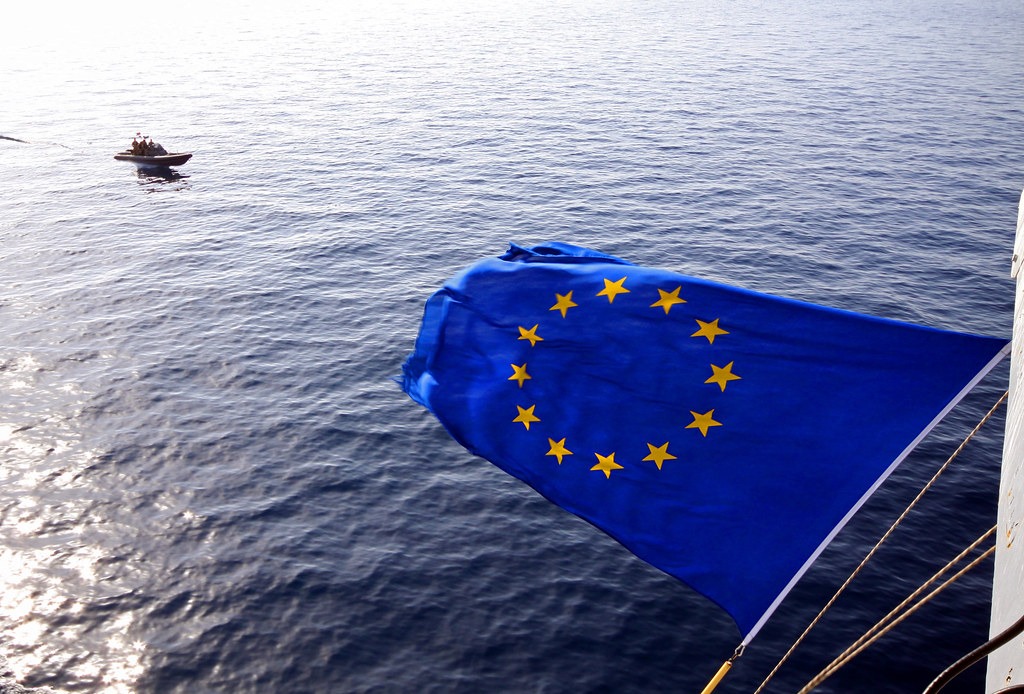 The fact that the global economy is in trouble is not news. The world has been seeing a slow down in growth for the past year, so reporting the fact that the slow down spells trouble for everyone in the world is not news. What is news though is just how bad the economy is getting. One of the best ways to find out is by looking at one of the largest economies in the world, the EU, and understanding how much it has been struggling in the past year and a half. Data shows that the European Union is seeing a stalling in the growth of its economy that has not been seen in a long time. Furthermore, this stalling is only going to be an example of what is to come around the world, and how bad things might get if trends continue being as they are.

Looking at the numbers

The very first thing to do before we start drawing conclusions is to attempt understanding where the economy stands at the moment. Judging by the results of the first quarter, the economy of the EU has barely managed to grow by 0.2%. The inflation rate sits at a bare 1.1%. This tiny level of growth is reflective of the general attitude of the population towards consumption and investment. It is also having a direct negative impact on some of the European corporate giants. The car manufacturers have been cutting their profit goals while also downscaling their production. The manufacturers, even beyond the vehicle manufacturers, are already downscaling their production across the board and predicting that their profits for the year are going to be much lower than they had hoped for. The services market is still managing to keep the economy growing, but how long this will last, not many are confident about.

The stalling of the economy seems to be the result of the generally pessimistic attitude that the local populations have in relation to what the future hold for them. Spending becomes much less attractive when it seems like spending might cause trouble in the future. Savings are becoming the main goals of the people. The risks of spending in the near future seems to be too high, as they are looking towards hedging their bets. The currency economic and political climate is causing many to not feel confident. With less consumption, there is only going to be less growth.

It seems like the global trade wars, political turmoil and the seemingly ongoing crisis is causing a lot of the pessimistic sentiment in the general population.

The problems with growth are serious, but the solutions that need to be applied in order to stimulate further growth seem to require more complex consideration. The EU has thus been seeking out the best possible solutions in order to alleviate the issue. In a meeting earlier in the year, the leaders of the union agreed to slash the interest rates, and keep slashing them over the next year, slowly, in order to encourage spending among consumers. The strategy seems appropriate, as lending will become much easier and much more popular among everyday consumers. The slashing of interest rates might also have an incredibly positive effect on the spending that businesses do, potentially introducing a new level of spending in the near future.