Home - Trade Insider - Currency - The Impact of the ISM Manufacturing Report
Currency
by Keti on October 2, 2019

The Impact of the ISM Manufacturing Report 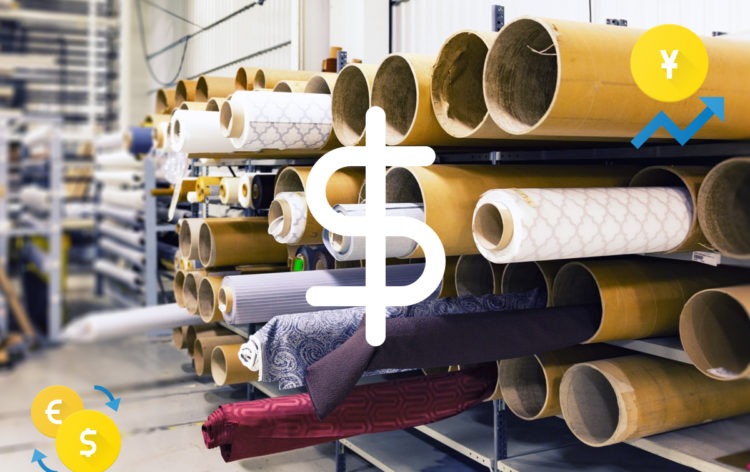 Does the economy still grow?

Moreover, the ISM data shows a decrease in supplier deliveries, inventories, and a backlog of orders. These are further indicators that there is an issue with the current direction of the economy. Nevertheless, the data does show that the economy is still growing, but at a slower rate than before. More importantly, it indicates that there has been a downturn in the manufacturing sector.

According to the expert opinion of FX brokers, potentially as a result of the downturn in the manufacturing field, the US dollar initially decreased in value with respect to its reserve currencies – the Euro and the Yen. As of now, the Euro/Dollar exchange rate has stabilized, but the long term consequences of this financial data are unknown.