US Dollar rallies, still in trouble 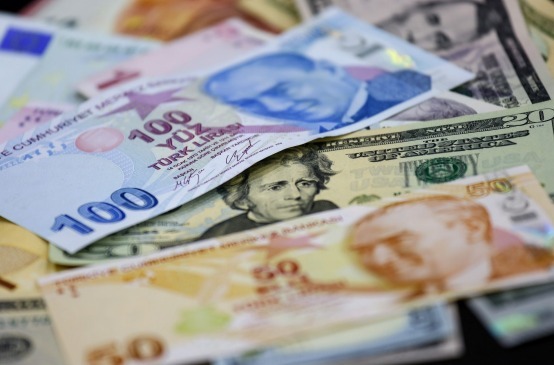 The world financial markets and the Forex markets have been keeping a close, paranoid eye on the US dollar for the past few days. With the current developments of the US economy, slight paranoia has developed as to the continuing success of the currency. The greenback struggled to recover against its counterparts in Asia after the fall on Thursday.

The US Dollar struggles

The market remains bullish on the US dollar, but the attitude is currently in danger as the world keeps an eye on the US treasury yields and the struggling United States markets. The yield curve inverted this week, which is a bad sign for the US economy: it could be predictive of a strong downturn in the economy and even a recession if the trend continues for any longer. Today is a decisive moment in the expectations of the world markets for the US dollar.

The Tokyo market opening was marked by a flat US Dollar index. The index is a measure of the greenback against six other major currencies. The flatness of the curve might be seen as a relative positive in relation to the past few days, but still is a concern considering the results of the US payroll reports. At the beginning of the day, the US dollar rose slightly against the Yen, which had been a good recovery for the time being. Especially considering the fall the US dollar had experienced against the Yen the day before.

The world is currently waiting for the reveal about US payroll and for the US Federal Reserve meeting a little down the line in December. Both of these will be having a strong effect on the future of the greenback, with a direct effect being exerted today, later in the day by the payroll data. The US Fed meeting is expected to produce another rate hike, which would be the fourth time it will have done so this year. Still, investors are keeping an eye out to see how much further the Fed is going to raise the rate hike next year, and whether the rate hike pause possibility is more of a certainty.

It is a justified expectation judging by the recent Yield curve inversions and the weak data shown by the US markets.

While the performance of the US dollar is a little worrying, the rest of the world has other worries as well. The recent arrest of Huawei’s top brass manager in Canada or US extradition request has caused a fall in the Yuan. The CFO was arrested under suspicion for violating US sanctions against Iran. The arrest could not have come at a worse time, as the US-China trade relations are already under tension.

The downward trend of the AUD of the past few days continues, falling 0.1% in the past day. The results of the lower than expected economic growth as reported by the Bank of Australia are still being felt by the currency, but the fall slowdown might be expected.

The Yen’s growth over the past few days has slowed, with the US Dollar catching up slightly, but not significantly over the past few hours. The relationship between the two currencies continues to be highly dependent on the performance of the US markets.

With these developments on Friday on the Tokyo markets, the world is more than anxious to see what happens across the European and US markets.