The role of exchange rates in the economic development 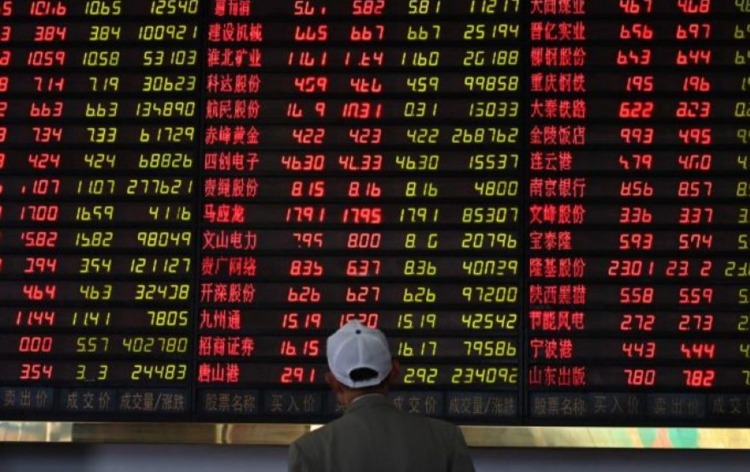 East Asian experiences, particularly those of newly industrializing countries and more recently, China is highlighted as successful examples of diversification. This contrasts with the difficulty that a great number of economies that are dependent on natural resources are diversifying their production and export patterns, which may be attributed in part to the consequently appreciated currency exchange rate, as well as the premature adoption of new technologies. The importance of the exchange rate policy especially in open economies is crucial.

It is also argued that in the presence of learning spillover in some different sectors, the impossibility of directly subsidizing these sectors, either because of severe economic problems, including the risks associated with the rent-seeking, that obstruct efficient subsidy allocation or because of international regulations that obstruct subsidy implementation. The best use of existing policy instruments results in distinct RER for sectors with varying spillover while respecting the IMF member official commitment to avoid multiple exchange rates.

Any strategy that has the ability to reallocate the economy’s factors of production to sectors with high learning spillovers has the potential to improve welfare. The first best policy response is to provide transfers and subsidies to these sectors. However, if these policies are not viable, RER policies might play an important role as a second-best option.

Not only is the exchange rate’s level crucial, but so is its stability. This is especially relevant in poorer nations, where hedging currency rate changes is impractical or prohibitively expensive, and when capital markets have other flaws. Real exchange rate stability is critical for decreasing the risks of new tradable sector investments. A final caution concerns the measures’ international ramifications. Implementing an active exchange rate strategy may have negative externalities for other nations, particularly if the nation adopting the strategy is a major global trade actor.

In the case of the foreign exchange market, when the traders are involved in the daily exchange, this is when the difference between the currencies matters the most. During the global pandemic, many people were involved in the market with the hopes to generate some financial profits, and due to the fact that all the currencies were fluctuating during that time, the risks of non-efficient trading were really high. However, it did not stop the beginners from stepping into the new industry, because the brokerage companies were suggesting profitable opportunities, such as to start trading with no money or to get a discount in case of signing up a friend. Thus, the international transactions were still in active mode, and exchange rates played a crucial role in this case too.

Regulations on capital accounts and interventions in foreign currency markets might be utilized to keep the RER competitive. Capital account rules which include all regulations affecting the private sector’s access to foreign capital can have a long-term impact on the RER. They can be supplemented in a variety of ways with foreign exchange market intervention strategies and in particular, the creation of foreign currency reserves. China’s experience demonstrates the mechanism at work. The Chinese tradable industry expanded rapidly between 2002 and 2008. In the case of the absence of government actions, the renminbi would have appreciated it. However, the forces of appreciation were withstood by capital account rules and huge stockpiles of foreign exchange reserves.

Many governments prefer to put more emphasis on foreign currency market interventions rather than capital account laws. Such interventions have become commonplace in many emerging and developing nations, particularly after the 1997 crisis of East Asian developing countries.

Overall, the data shows that complementing the employment of traditional macroeconomic policies with interventions in foreign currency markets and capital account rules is the best way in economically developing countries vulnerable to boom-bust cycles in external funding. Recent research has demonstrated that these actions are successful in stabilizing the macroeconomy and fostering growth, contradicting previous studies from the 1980s that mainly dismissed their usefulness.

Finally, to sum up, stable and competitive real exchange rate policies are favorable for economic development, according to a number of historical examples. It is suggested that this attitude as an ultimate policy strategy in the presence of specific limits on the available set of policy tools has a strong theoretical basis. The major argument against such interventions – that they interfere with the mark’s free functioning, which would assure efficiency in the absence of such intervention, overlooks two key points:

Central banks’ intervention, whether it is the setting of the interest rates or not, has an impact on the value of the exchange rate. It directly means that the term such as pure market exchange rate does not exist in the economy. All economies, whether it is developed such as the US and Switzerland or emerging economies, are riddled with market imperfections, such as macroeconomic externalities and learning. The examination of the empirical evidence on evaluating the effectiveness of various policy instruments, emphasizes that both exchange interventions and capital account regulation can be effective in keeping the competitive exchange rates and hence, promoting stability and growth.