Home-Trade Insider-Stocks-The shares of Tesla up on Wednesday, lifting Nasdaq to record high
Stocks
by Giorgi Natsvlishvili on June 24, 2021

The shares of Tesla up on Wednesday, lifting Nasdaq to record high 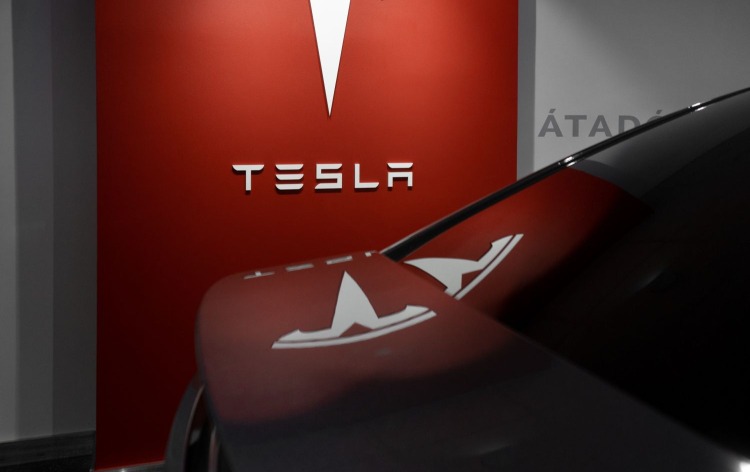 The shares of Tesla have increased significantly on Wednesday, after gaining positive momentum. The shares of the company were selling above $650 as the company announced that it had opened a solar-powered charging station in Tibet. This stands to be the first-ever such facility in China. This facility also includes on-site power storage.

Quickly after the announcement, the shares of the company started increasing. This acted as a reminder for investors that Tesla has a solar business, which can be an additional source for the company’s growth in the future. Experts say that although the solar business of the company, which was acquired by Tesla back in 2016 (SolarCity), does not get enough attention, the situation could very much change in the near future due to the robust growth rate.

On the other hand, leading stock brokers in the market are claiming that the price increases of the stock are largely influenced by the general market optimism. According to market analysts, Tesla has the opportunity to attract additional investor attention as it is traded more than 25 percent below the highs that were reached at the beginning of the year.

As of now, experts say that they are estimating for the company to post earnings of $4.53 per share in 2021. As for the following year, the company’s earnings are projected to grow to as much as $6.22 per share. This indicates huge growth prospects of the company, which makes the shares of the company very sensitive to various events happening in the market.

Quickly after the trading day, the CEO of the company, Elon Musk, took to Twitter to thank the international team of the company.

Shout out to the awesome Tesla global team. Thanks for working so hard to make Tesla successful!

Nasdaq hit an all-time high on Wednesday trading day. Market experts are saying that the main contributor to this was the Tesla rally, with investors reacting to the data showing a record peak for the US factory activity in June. The shares of the company jumped as much as 4.5 percent quickly after the vehicle maker said that it has opened a solar-powered charging station with on-site power storage in the capital of Tibet, Lhasa.

Experts have long been talking about the future prospects of Tesla stocks. The company acquired SolarCity, a solar power company, back in 2016 and since that has been working on the further development of solar power and popularization of its usage.

As of today, the company is better known for its car manufacturing, however, experts say that the future prospects of the company indicate that it can be a huge energy player as well. This was further demonstrated by the impact of the company opening a solar-powered charging station in Tibet on the stocks.

The longest Supercharger route of Tesla is located across the world heritage site, known as Silk Route. In total, it has 27 supercharging stations that cover over 3,000 miles. It is the longest East-West supercharger route in China and it is only a little part of Musk’s plan to cover 6,000 miles across Shanghai and London. For this purpose, several countries are yet to be covered in Europe, Middle East, and Asia.