Home - Emerging Markets - China - The U.S. and China have reportedly closed a trade deal
China
by Martin on December 13, 2019

The U.S. and China have reportedly closed a trade deal 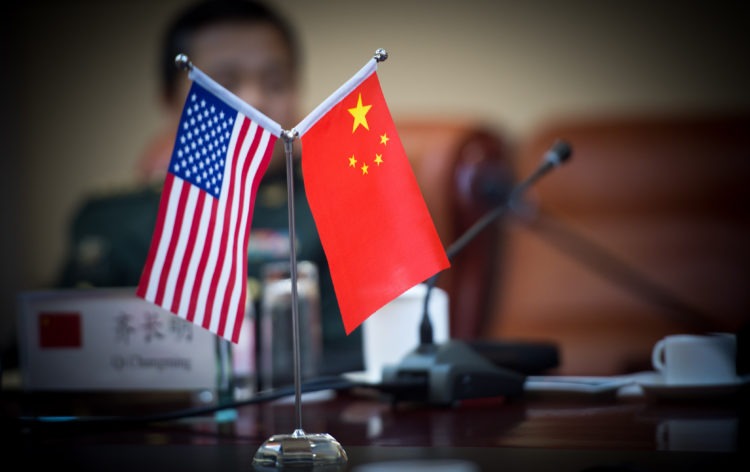 After months of furious negotiations, the two giant economies of the world have reportedly come to an agreement: according to a Bloomberg News report, Trump signed a trade deal with China this Thursday, December 12. The news broke out as the U.S. President’s administration was having a discussion about imposing additional tariffs on Chinese imports.

The negotiation process between the two countries began back in October. As Trump has mentioned, he’s open to renegotiating the additional tariffs on Chinese smartphones, laptops, and other tech products if the latter agreed upon several conditions, including enforcing stricter intellectual-property rules, and more open and accessible financial markets.

But these negotiations were somewhat informal, their results failing to be recorded in any document or agreement. Neither has the Chinese government publicly agreed on allowing more U.S. agricultural produce into its borders.

The Trump administration had been preparing to put new restrictions on additional Chinese imports with a deadline for December 15. The expected tariffs were $160 billion in size and included China’s tech products, toys, clothing, etc. And some of the members of the administration were looking forward to those restrictions, including White House trade adviser Peter Navarro, who openly argued about the necessity of import taxes as a mechanism for guaranteeing more lucrative trade agreements.

According to a report, however, the December 15 deadline might not be that big of a deal anymore. Not only did the U.S. and China agree upon certain changes in China’s handling of the intellectual property and other aspects, which itself lifted the danger of an additional $160 billion tariffs, but as the reports suggest, the U.S. has also offered China to lower the initial tariffs on $360 billion worth of goods.

But the reports remain unconfirmed as no party has made any official statement yet. The White House has declined to provide further details about the agreement, so does the Office of the US Trade Representative.