Home - Trade Insider - Commodity - The US Freedom Molecule
Commodity
by Jon Harden on May 31, 2019

The US Freedom Molecule 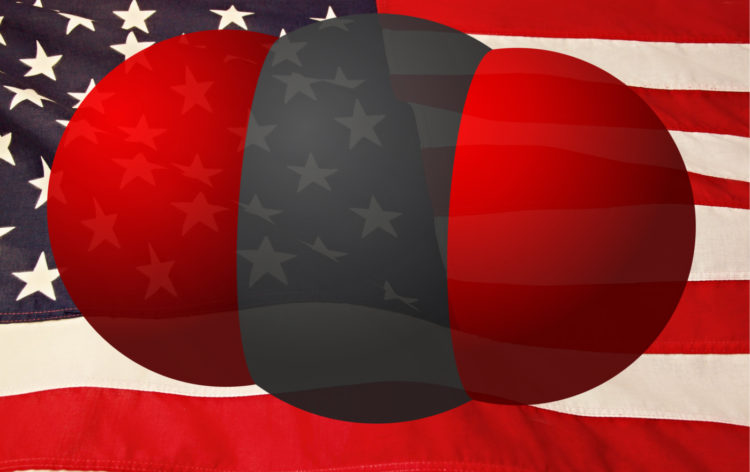 The United States has been going through a long time of redefining itself, a sort of coming off age story that has been affecting the entire world in a painful manner. In recent weeks, the US has been trying to resist the problem of fossil fuel use backlash. While they have been trying to find a number of ways to stop fossil fuels from decreasing in popularity, it seems like the country administration has had a hard time doing so. The world’s fear of climate change is driving it away from oil consumption faster than ever before. As a result, The US has found some more creative ways of creating demand for oil, one of which is simply rebranding Hydrocarbons, meaning oil, as the “Molecules of US freedom“.

An attempt at increasing consumption

The United States has a vested interest in keeping oil price levels high. To them, Oil represents a lot of money, money that they have saved for years to come. So many companies that refine and work with oil come from the US that if the oil industry started getting smaller, the entire economy of the country would be affected. So in order to keep the country safe, and the corporations big, the US is attempting to increase demand for oil. One of the best ways they have found, or at least one of the best ways they think, is by rebranding the hydrocarbons that are oil and most other fuels. Calling them molecules of freedom would inspire patriots to buy more of these molecules, or at least that is what the Energy Department might have thought. Although, it seems like this has only caused backlash from the general populace, with many making fun of the fact that the US needs to rebrand things under the name of freedom in order for it to be consumed. A strange development and a comical one to be honest.

It is hard to say whether consumption has increased, but it would not have gone up in the few days it happened in.. The brokers who are keeping track of the stats have yet to report a jump in the purchase of the commodity, but it seems like some people might be more accepting of the product than they were before. It will take some time to see the full effects of the Freedom Molecules, but one thing is for sure – oil has been branded as a purely American product forever now. Or at least that is what a part of the US population believes.