US House votes the further limitation of shelling companies 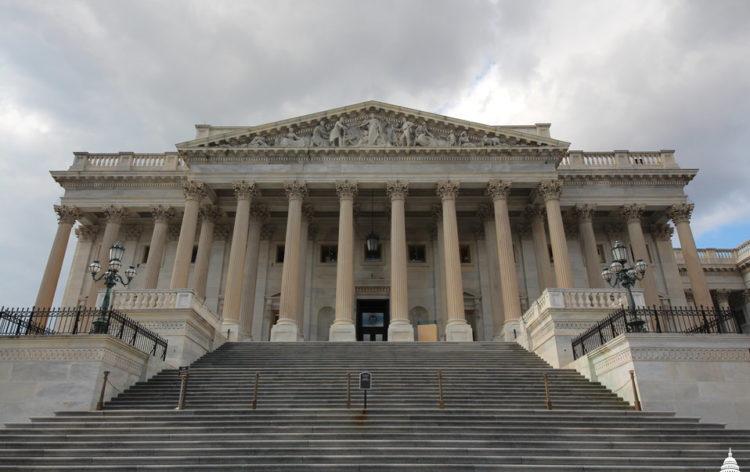 The US House of Representatives has voted the bill that would require companies to disclose any information about their actual owners. The bill also updates the anti-money laundering rules that the major banks were so eagerly seeking after.

The House voted the bill this Tuesday with the decisive support of 249 votes against 173. The majority of supporters are Democrats. It’s now up to Senate to decide, whether the bill will become the actual law.

The issue of safe havens

The issues of shelling and safe havens have been concerning the lawmakers for a while now, with the World Bank announcing that the US has been producing 10 times more legal financial actors than 41 tax havens combined. This was a major wake-up call for the regulators to demand stricter rules of ownership and transparency.

The bill will undoubtedly crackdown on anonymous companies that use safe havens to cover their earnings, as well as illicit activities. Many brokerages, bookmakers, as well as other companies transfer their businesses to the remote islands or small countries in hopes of avoiding any legal oversight.

The supporters of the bill say that it will be beneficial to the police and investigating departments that work on illicit financial cases. By requiring more transparent ownership details, the criminals will be less capable of concealing their identities and conducting illegal financial schemes.

Another important facet of the bill is its anti-money laundering aspect. The major banks have long been requesting a common anti-money laundering legislature which would take a substantial load off their backs, given that they had to monitor their customers’ and partners’ financial backgrounds.

By creating this common framework, law enforcement and regulators will be able to interchange information about the illegal activities. New technology will also be used in monitoring suspicious entities.

The bill had the overwhelming support of not only law enforcement and legislators, but also human rights activists eager to introduce greater transparency in businesses. Other than money laundering concerns, these groups are afraid that anonymous financial sources can be used for funding terrorism, as well as other extremist and fundamentalist groups.