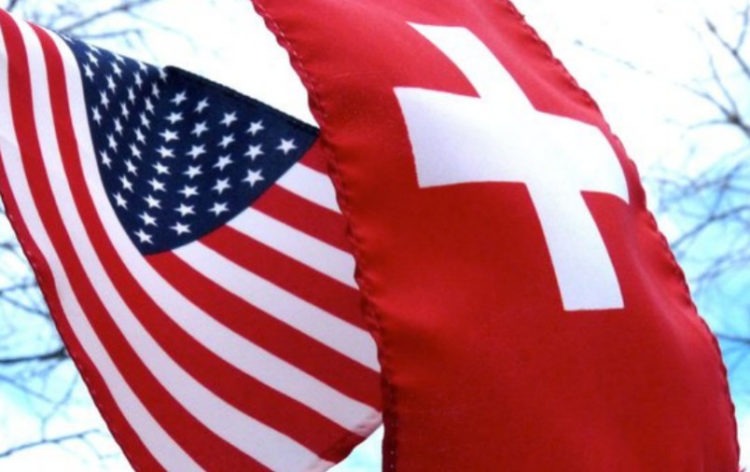 USDCHF is in a steep downtrend, which is in line with our expectations. We took a bearish stance on the currency pair but weren’t correct in estimating the timing of the decline. The price went up first to make the second top before reversing and starting to decline. We were judging our analysis on the price action rules, which suggested a drop in the price to follow the breaking of the black up trendline. In addition, the price was tracing a head and shoulders pattern, which also reinforced the idea of a coming decline.

Although we got the timing wrong, the price still started to decline and the chances of a further drop are high as well. There is a double top formation in the price movements which is highlighted on the graph in yellow. It is also a false breakout pattern. As if all of this wasn’t a reason enough to anticipate a further decline in price, USDCHF also breached a support line which is drawn in orange. We expect the price to continue the fall and reach the lows from the end of September sometime in the nearest future.