Home - Trade Insider - Currency - USDCHF Analysis – breach of a psychological barrier is followed by a reversal
Currency
by Alex Davies on November 7, 2018 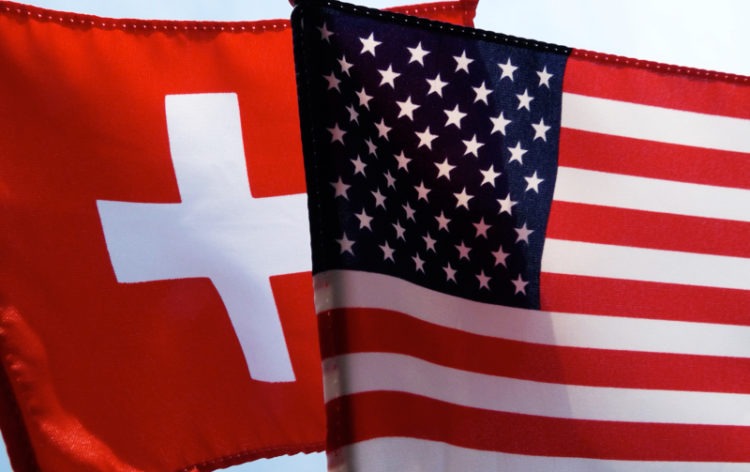 About two weeks ago USDCHF was exhibiting bullish behavior and the increase in price gave us a reason to be optimistic and expect a breach of a psychological barrier at the parity. The price did manage to breach the barrier, but reversed in November and started to decline, soon falling below the support level again.

The reversal of the price showed us that the breakout, which is highlighted in yellow on the graph above, was a false one. The technical analysis leads us to expect a further decline in the price. Another fact supporting this idea is the breach of an uptrend line which is shown in black. On the H1 chart, the price movement traced out a head and shoulders pattern, which also reiterates the idea of a further fall in the price. If the price doesn’t breach the support line shown in blue, we will continue to hold a negative outlook for the currency pair and expect it to continue declining.