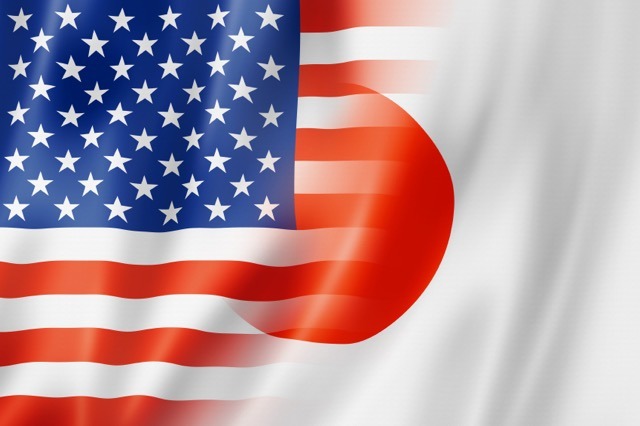 USDJPY is giving a strong buy signal. The price was expected to follow an inverse head and shoulders pattern, but instead, there was a wedge pattern. About a week ago we had a bearish outlook for the currency pair in the short-term. The pattern was promoting a second test of the black line, which we took as a sell-signal for the nearest future. If the price broke the trend line shown in black, a longer-term signal would’ve been triggered.

On Friday, the price broke the black line which could’ve been taken as a sell signal, but it turned out to be a false breakout, and the price recovered quickly thereafter. The price started to increase with a typical market movement and even breached the resistance from below. We’re taking this as a positive sign for the price movement and expect more growth to come in the future.