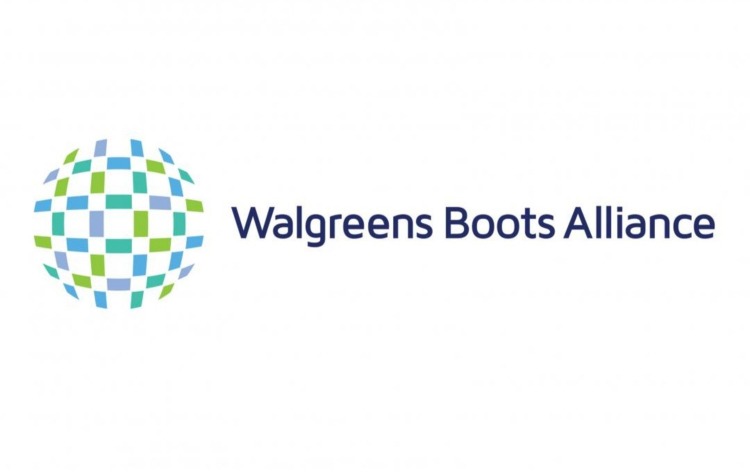 Recently Amazon announced that it would launch a new Pharmacy offering, which will include online ordering and delivering prescription drugs. The news had a huge impact on the market, especially on the prices of the shares of the companies that are in the pharmaceutical business.

Walgreens Boots Alliance Company, which is a part of the Dow Jones Industrial Average has recently dropped by more than 8 percent. Current movements in the market indicate that the prices of the company are dropping, and as some of the best Stocks Brokers around the world are saying, the reasons behind this situation are very hard to tell. However, experts claim that the current announcement of Amazon has a huge influence on the prices of the shares of the company.

The mountain chart above shows the price changes of the company over the last few months. As you can tell from the chart shown above, the prices of the shares of the company have been falling down for some time now. One of the major reasons why the company started dropping is the current Covid-19 pandemic.

Around the USA, Amazon Pharmacy is available in a total of 45 states and as of now, it accepts most forms of insurance in the country. In addition, the members of Amazon Prime are also able to receive different types of discounts on generic drugs if they are paying without insurance. The company has been working on the pharmacy for many years now.

Following the announcement, the prices of the shares of Amazon have increased even more, while the shares of Walgreens dropped. The pressure from the giant to other companies around the world is huge. It acts as some type of “cherry on top” thing for the stocks of pharmacy companies, as their prices have been dropping for several months already.

Walgreens Boots Alliance is an American company which is headquartered in Illinois. The company is a pharmaceutical manufacturer and is very well-known around the world. The company has replaced General Electric on the Dow Jones Industrial Index in 2018. According to the 2020 report on fourth-quarter earnings of the company, the fiscal year 2020 sales were at $139.5 million, which is up 2.5% from 2019, however, the net earnings of the company have decreased to $456 million.

The announcement of Amazon regarding the launch of Amazon Pharmacy is very important news around the world, especially because of the ongoing Covid-19 pandemic. For many people, it is almost impossible to go out of their homes because of the situation, and having a service like this is of utmost importance.

The company has last year launched its own over-the-counter drugs line in 2019, however, this step is the broadest one for the company to push into the healthcare business. Amazon has always had its very aggressive ambitions regarding the market, and this news is not a huge surprise for market participants.